Arajet to link Santo Domingo with El Salvador from July 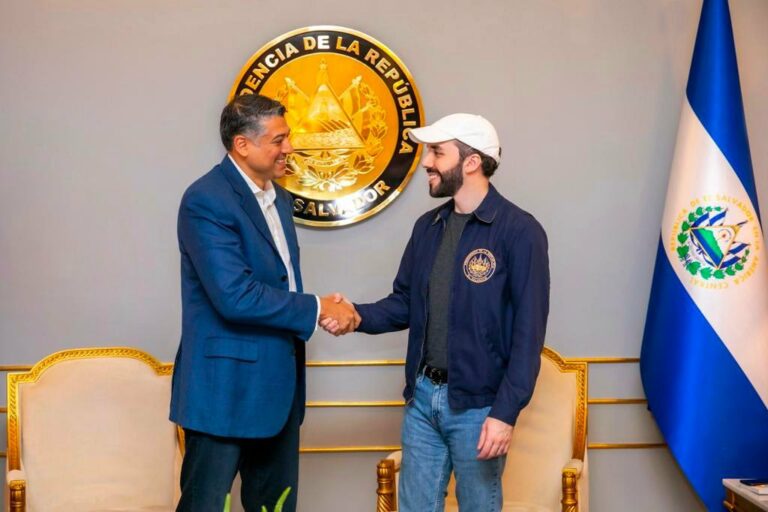 After the meeting between the president of Arajet, Víctor Pacheco Méndez, and the president of El Salvador, Nayib Bukele, together with the leading aeronautical authorities of the DR and the Central American country, it was specified that the Dominican airline would begin direct operations to San Salvador at the end of July 2022.

The connection will be made to connect Santo Domingo with San Salvador quickly, efficiently, and economically through the Las Americas International Airport (AILA), generating more significant economic and tourist development opportunities between both nationals.

“We thank the government of El Salvador for the willingness it has shown to facilitate and promote this route that, without a doubt, will have a great impact on the economic and tourist development between both countries,” said Pacheco Méndez.

He explained that currently, the connection between San Salvador and Santo Domingo takes, on average, between 10 and 14 hours, stopping in different cities in the region, and with an approximate cost of 1000 dollars.

“Arajet’s direct flights will reduce that time to just three hours, with prices between 30% to 60% lower than those of the market,” he emphasized.

Arajet will operate an exclusive fleet of Boeing 737 MAX-8s that, according to the company, will allow a 14% reduction in fuel consumption over most of today’s more efficient single-aisle aircraft, thanks to the fact that the MAX has international CFM LEAP-1B engines and advanced technology winglets. 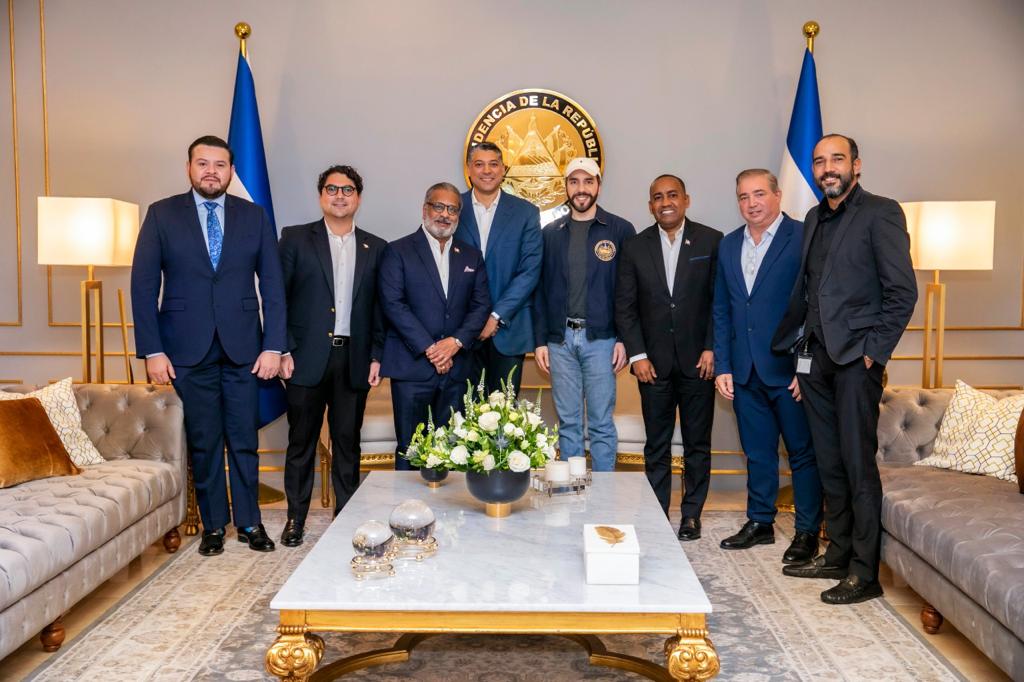