Rainieri: “Everyone talks about the Dominican Republic as an example in tourism” 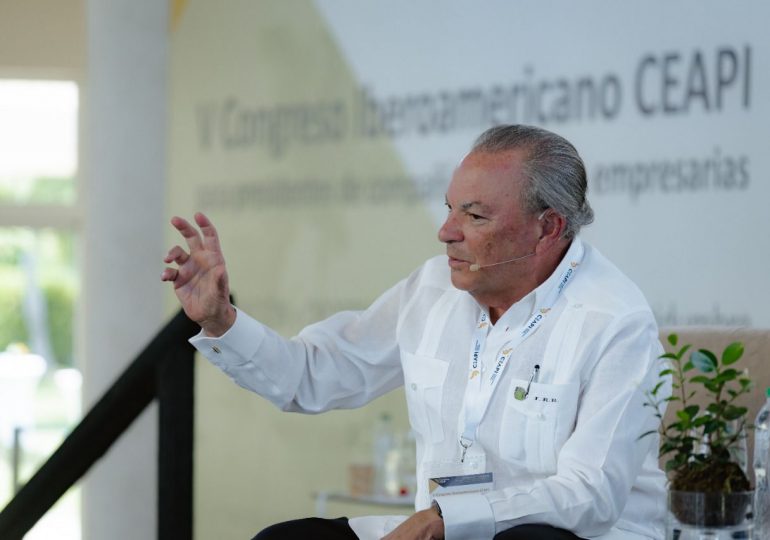 The founder of the Puntacana Group, Frank Rainieri, considered that “the Dominican Republic is at its best,” valuing the Government’s efforts to recover tourism after the global pandemic and the confidence it gained in the investment climate.

He said that these effects are reflected in the fact that everyone is talking and is looking at our country as an example, thanks to the joint work done by the Government and the support of entrepreneurs.

“It is useful and important what is happening, with the country, the way the pandemic was handled, the announcement by North Americans that companies must move from Asia to Latin America is a good indication,” he said.

He warned that when the issue of the war between Russia and Ukraine is removed, more interesting things will come because of what he advocated for the end of the conflict, which will bring out new benefits and advantages that can be exploited for the country.

Rainieri spoke during the opening of the V Ibero-American Congress (CEAPI), which for the first time is held outside of Spain, and which the business group is hosting at the Punta Cana Resort and Club, and which brings together 190 presidents of companies and families of leading companies from Spain, Portugal, Venezuela, Mexico, and Latin American countries.

The tourism entrepreneur said he is grateful to God for the opportunity to serve tourism, promote jobs, and contribute from the sector to the economy and development of the country, according to Listín Diario.

“I really feel like a server. Full of satisfaction, because when you turn thousands of people who are living decently, who have a future, who have their children, health, it does not matter that some complain, since those who don’t complain are not Dominican. But there has been a change and results in the improvement of many people and that brings satisfaction,” he said in response to his role in the sector. 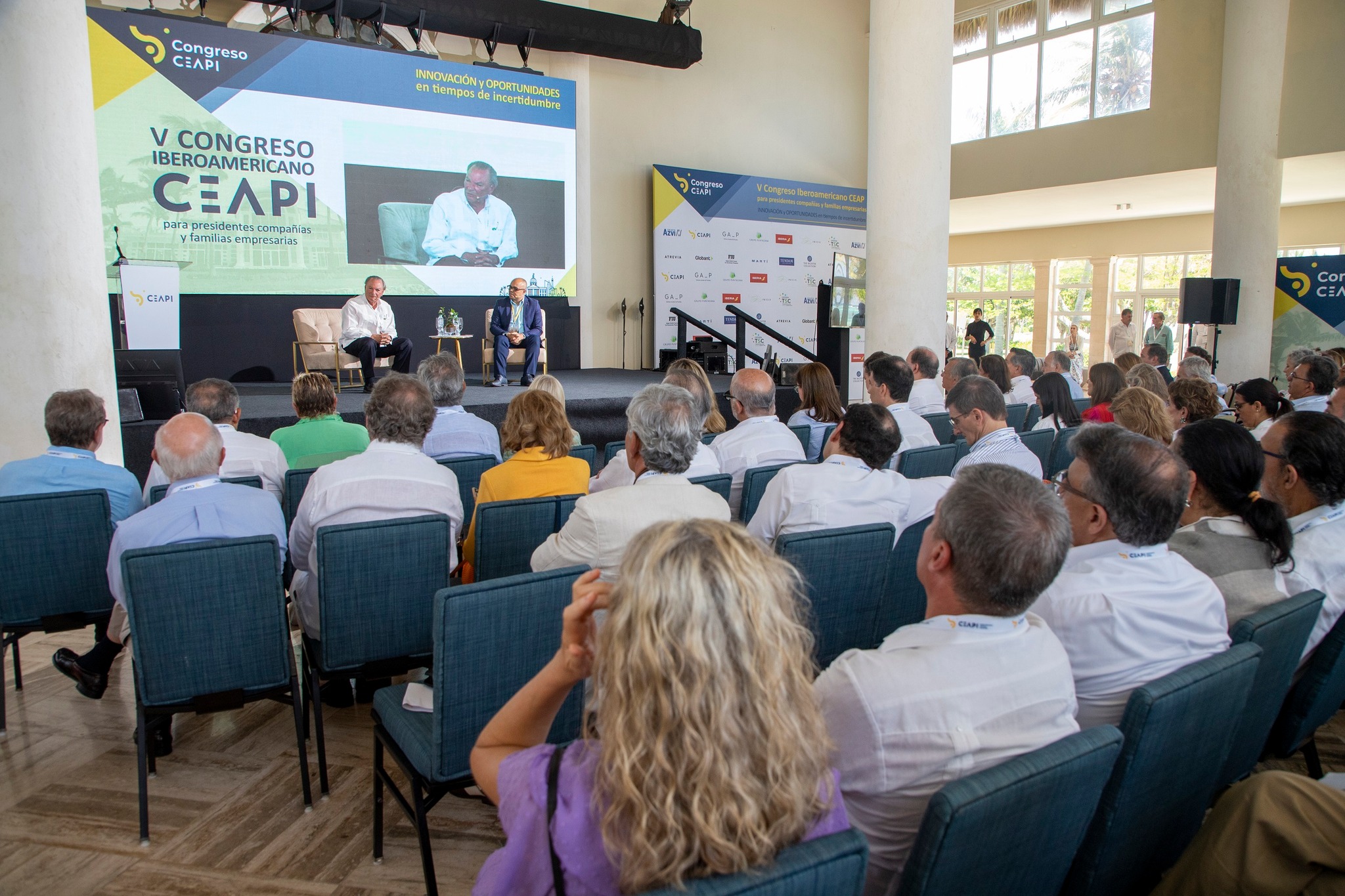 meanwhile…tourism is driving up the cost of land, our most limited resource…but i guess our ppl are happy to sell to outside investors only to charge 300DOP for small drink…are we welcoming Hati invaders to set us free???