Arajet will connect Santo Domingo with Guatemala starting in August 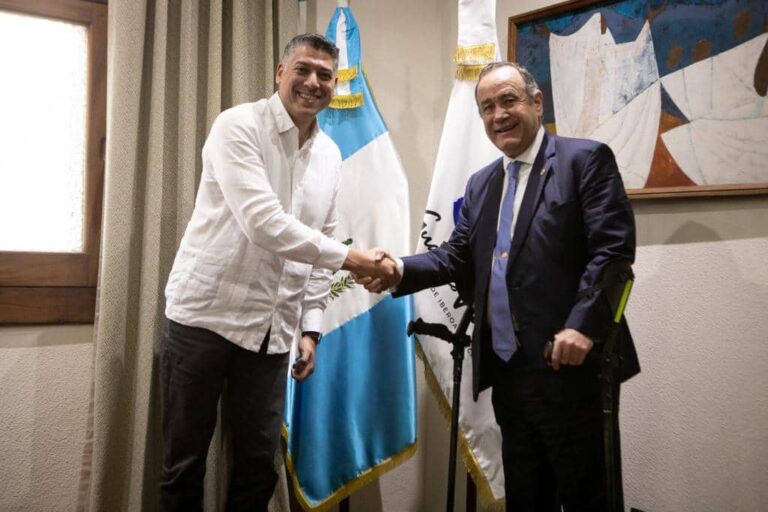 Arajet, the low-priced Dominican airline, announced that it would directly connect Santo Domingo with Ciudad de Guatemala City by signing an open skies treaty between the government of the Dominican Republic and Guatemala, with which air connectivity will be strengthened for both nations.

The president of the Central American country, Antonio Giammattei, assured us that “one of the dreams of his government will finally come true.”

“When Arajet begins to fly to our country, the first part of the dream that I told President Abinader in 2020 will come true: We need our countries to have direct air and sea connectivity,” he said.

President Giammattei was also in favor of signing the seventh air freedom with the country, allowing Dominican aircraft to serve from Guatemalan soil to any other destination.

Pacheco also stated that the objective is to connect two sister towns that complement each other touristically and commercially, with enormous potential for exchange and business development.

“Today, flying between Santo Domingo and Guatemala City has an average price of 1,200 dollars and takes between 12 and 14 hours; with Arajet we will connect these two capitals in just 2 hours and 45 minutes, with low fares up to 70% cheaper,” said the executive.

Arajet will operate an exclusive fleet of Boeing 737 MAX-8 that will allow a 14% reduction in fuel consumption over the majority of the most efficient single-aisle current aircraft, thanks to the MAX has international CFM LEAP-1B engines and winglets of advanced technology. Thus, Arajet expects to significantly reduce its carbon footprint and save on fuel, maintenance, and other operating costs, allowing it to pass on these savings to its customers by offering the cheapest rates.

The Dominican delegation arrived at La Aurora International Airport aboard their second Boeing 737 Max 8 aircraft, called Valle Nuevo de Arajet, a model that expects to receive 40 aircraft in the next five years.