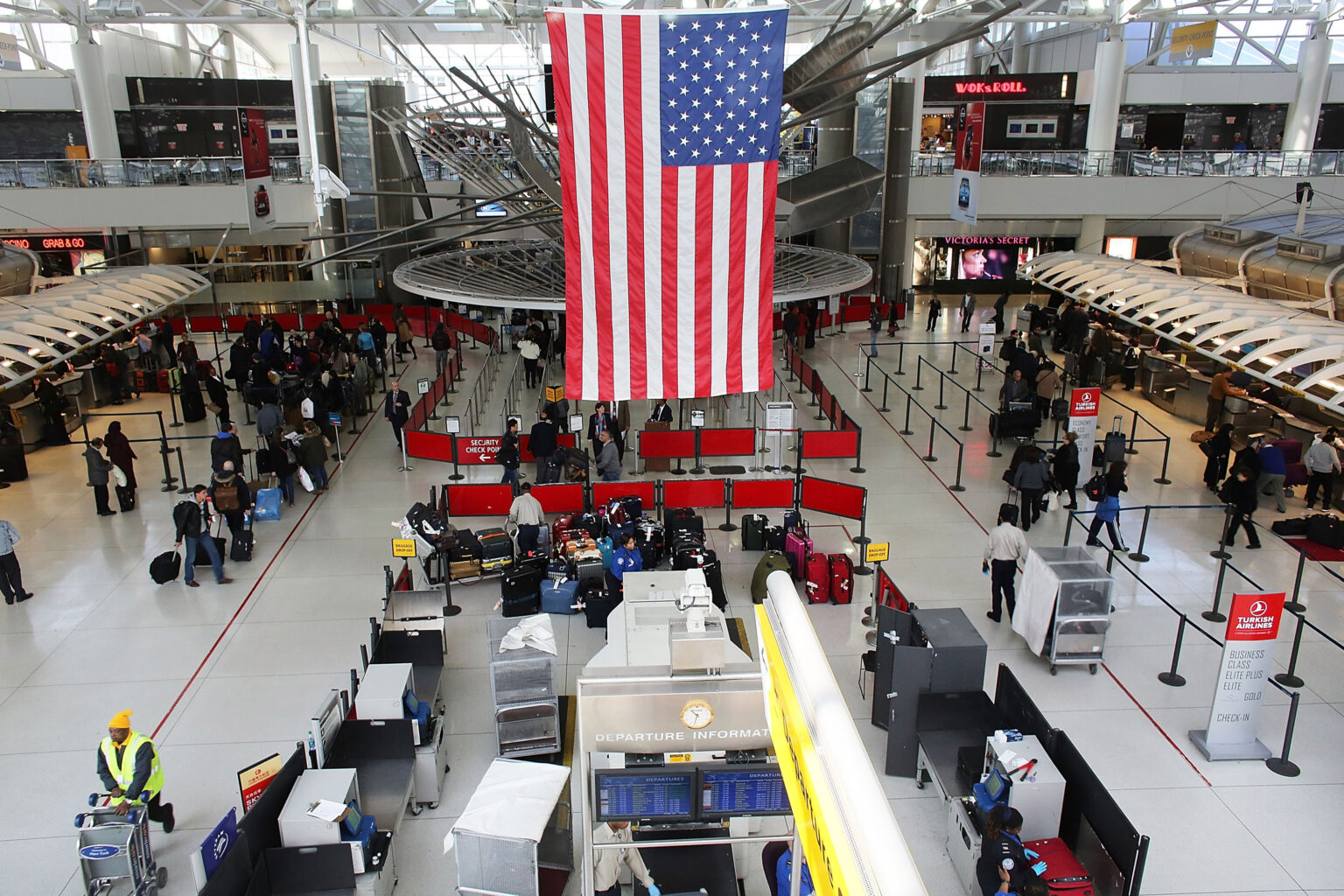 The United States will lift the requirement for a Covid-19 test for travelers arriving in the country by plane; the White House announced this Friday, May 10.

According to a spokesman for the US presidency, Kevin Muñoz, who announced lifting the requirement on his Twitter account, the health authorities will continue to “evaluate the needs based on science and the context of circulation of the variants.”

According to US media, the end of the obligation of the requirement will take effect from next Sunday, June 12.

It is recalled that before the arrival of the omicron variant, the US health authorities had tightened the procedures to enter the country in December 2021.

Everyone over two boarding a flight from abroad was required to submit a negative test less than one day before takeoff, regardless of their vaccination status.

Several other countries, especially in Europe, had already stopped requiring a pre-boarding test from international travelers.

Following a court decision, the mandatory use of a mask on public transport, particularly on airplanes, was also lifted in the United States in April.

The United States currently registers more than 100,000 new cases of Covid-19 per day, a figure that, according to experts, is lower than reality. The recent rise has been linked to subvariants of omicron.

If you like paying high prices for food or gasoline then you must be sorry to see all these covid regulations go away…;)

Finally some good news about traveling to the US. Don’t have the stress of finding and going to a test location a day before a flight.

And why would you say that Mr. Sensible? How about you do the rest of us a favor, and share the correct date then?

“will take effect from next Sunday, May 12.”…Maybe where you live, you are still awaiting May 12th, but in this neck of the woods that passed a month ago.

What about the unvaccinated/non-citizens, are they allowed to enter?

The US requires proof of vaccination from foreign nationals to enter the country.