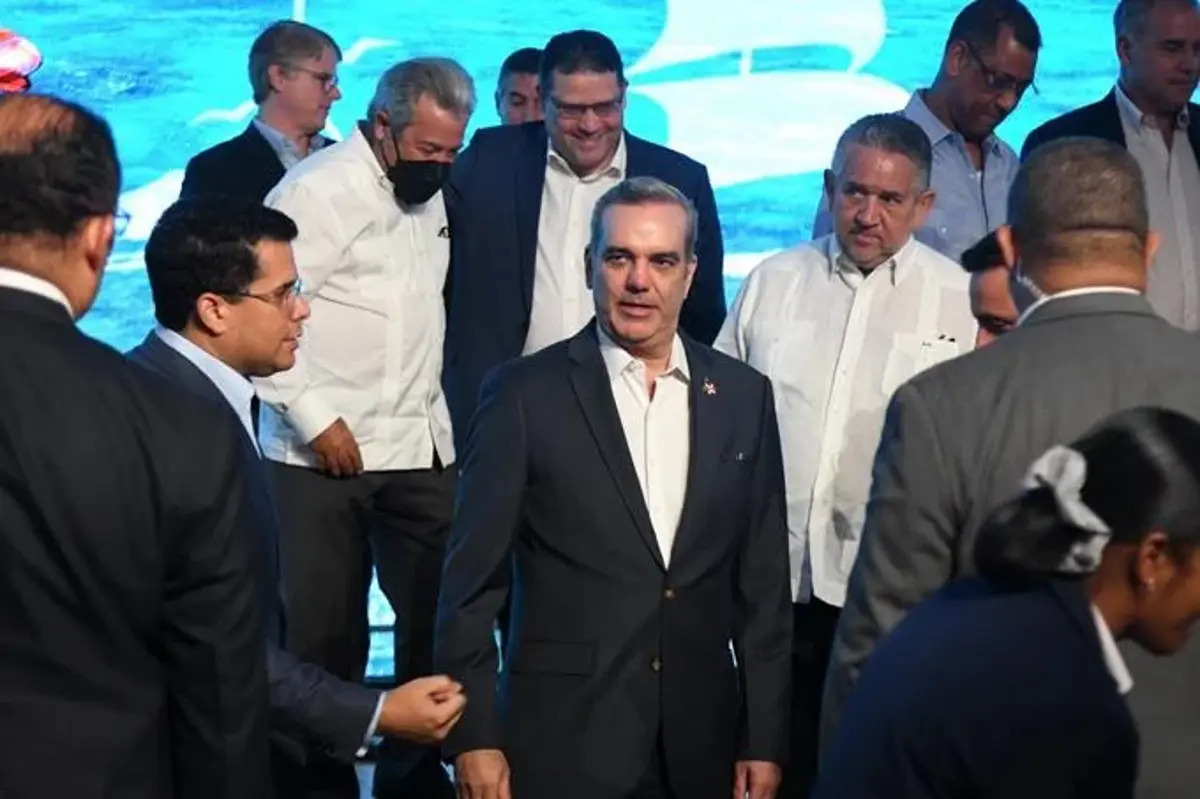 Construction of the cruise port in Samaná will begin in July.

President Luis Abinader announced this Wednesday that in July of this year, he would give the first peck to construct a cruise port in Samaná.

Said work was announced in the activity he led with the Minister of Tourism, David Collado, where they announced that the Dominican Republic would host the Annual Conference of the Florida and Caribbean Cruise Association (FCCA, for its acronym in English). ) to be held from October 12 to 14 this year.

He explained that the execution of the work would be done in conjunction with a Dominican company that will be announced in the coming days.

He also reiterated the materialization of another cruise port in Cabo Rojo, Pedernales, and two other works that he did not specify; however, he emphasized that they are working on them.

“No one will regret it, the Dominican Republic is in fashion and we have returned to conquer the world from our coasts and ports,” he said during his participation.

Collado said that in May 2022, 82,199 cruise passengers arrived in the Dominican Republic on ten cruise lines, carrying out 32 operations, of which 19 were cruises and 13 ferries. While, from July 2021 to May 2022, an accumulated number of 754,760 cruise passengers is registered.

now that Americans cannot kill children I am hoping they can use that $$$$ that was allocated for “beaches and drinks” to now invest in the family unit…. but seeing most Americans come from blue states (different country) that come here…will be no change….each drink u see in the hand from a white is could have been milk for a child…………