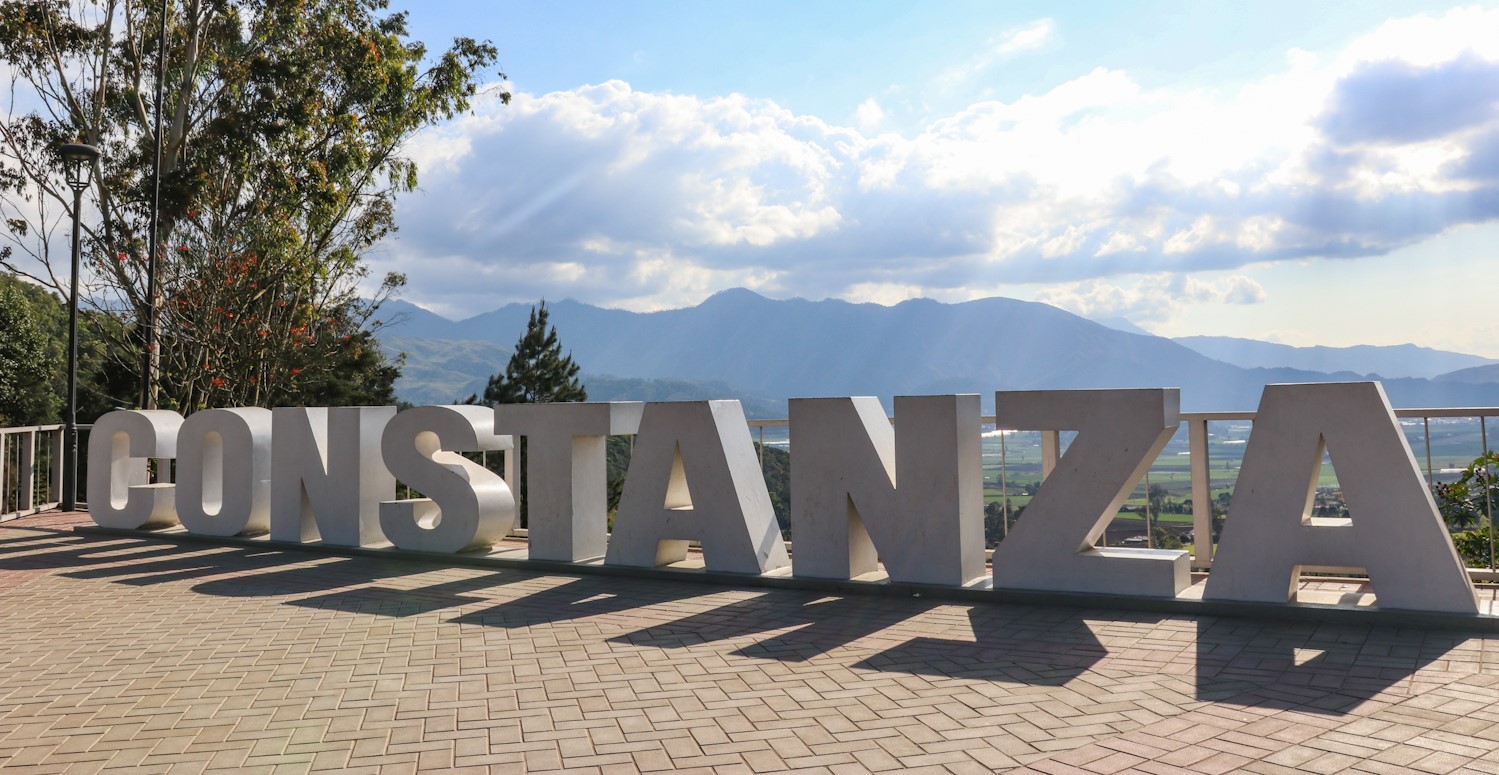 Constanza is preparing to celebrate, from July 15 to 17, the Harvest Festival 2022, an event organized by the Association for the Development of Constanza that aims to showcase everything related to the agricultural production of the municipality and for lovers of culture, gastronomy, and mountain tourism.

The invitation to the public to support the activity is made by María Felisa Gutiérrez, Rafael Augusto Collado and Rosa María Rosado, president and members, respectively of the association, according to Listín Diario.

In that sense, María Felisa Gutiérrez explained that 80% of the economy of the Vegan municipality is based on agriculture (it is the largest producer of flowers, vegetables, and greens in the country), but what they want to show in the festival is the whole economy and culture that revolves around that agricultural production, gastronomy, the cultivation of flowers and ecotourism.

“We want to highlight the production that exists in the municipality and how much it can contribute to the country’s food security, what is elaborated with what is harvested here,” he said.

He said they seek to integrate producers around the activities and make known the variety of products grown in the valley beyond garlic and potatoes because there are also grown celery, carrots, beets, onions, cauliflower, lettuce, zucchini, tayota, eggplant, strawberries, tomatoes, cilantro, peppers, broccoli and coffee in the area of La Descubierta, among many others.

He informed that this version is dedicated to President Luis Abinader and that there will be an exhibition, sale, and tasting of products, gastronomic samples, talks and workshops on agriculture and the environment, presentation of the work of young entrepreneurs, and technological advances implemented in agricultural activities and cultural celebrations.

It so enjoyable to go the Constanza central market at the end of a visit to stock up on fresh produce before getting on the road. Can’t beat the prices. Best are the strawberries. What a treat.

I like its comfortable atmosphere. Most everything small town is within walking distance.