Cruises give great boost to tourism in Puerto Plata 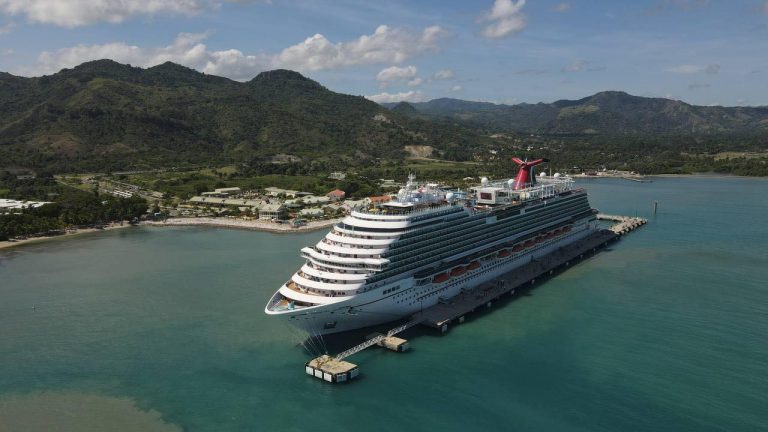 Even though the tourism sector is in the so-called “low season,” cruise ships continue to arrive in Puerto Plata weekly.

The vessels arrive at the Amber Cove and Taíno Bay terminals in the bays of Maimón and Puerto Plata, where thousands of foreign visitors set foot on Dominican soil.

According to the Ministry of Tourism ( Mitur ) cruise calendar, in June, 19 cruise ships from different lines arrived in Puerto Plata.

In the report on the arrival of Mitur cruise ships, it was indicated that of the 19 cruise ships that touched the Puerto Plata coast, 11 docked at the Amber Cove terminal in Maimón, and eight arrived at Taíno Bay.