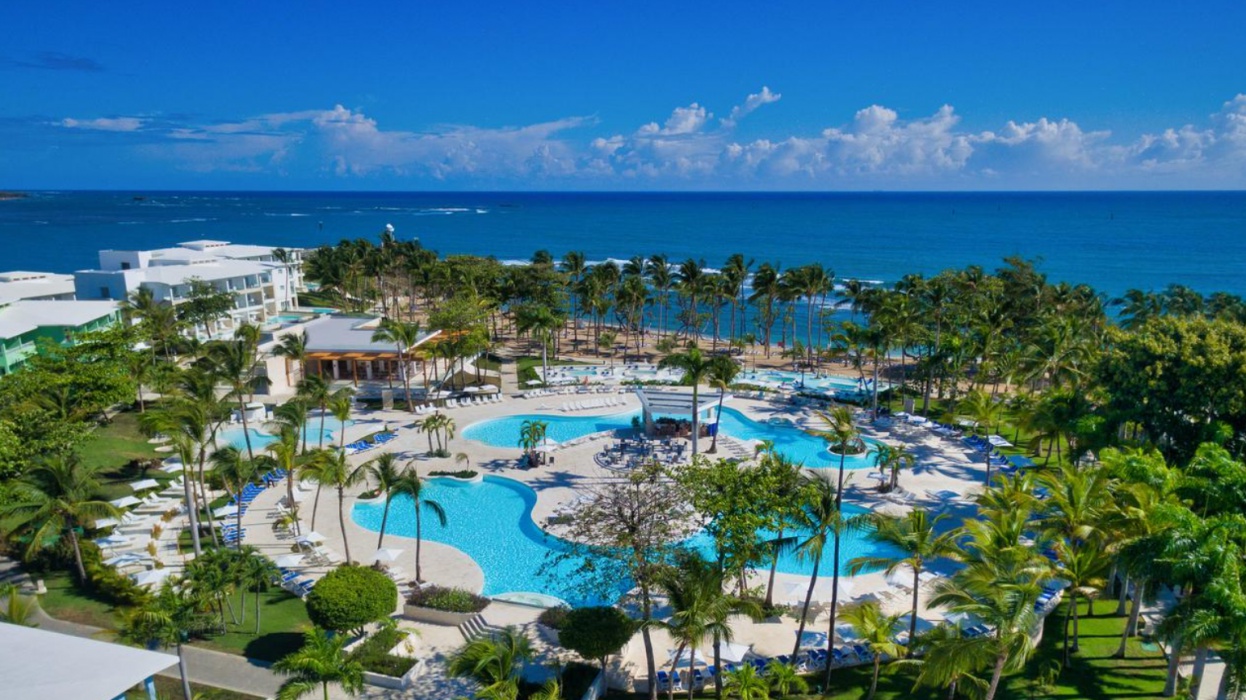 Alejandro Castillo, general manager of Senator Puerto Plata Spa Resort, told arecoa.com that one of the fundamental axes of his management of the hotel is to combat seasonality in the destination of Puerto Plata since the behavior of tourist arrivals is very different from that of any primary destination.

“The high season starts in December and ends in Easter and there is a big difference with the rest of the months, so the idea is that the occupancy month to month is similar as in the case of Punta Cana, since for example its average occupancy is 80 or 90% in December, and in July or August is at 75%, however here we go from 90% to 20 or 30% between May and June,” he explained.

He said that to improve the situation, they are seeking to open up to new markets so that the seasonality is not so marked in terms of the occupancy difference, and thus seeks that the renovated Senator Puerto Plata hotel, a premium brand, has a better positioning as well as the destination (North Coast).

In this regard, Castillo said that for Senator Hotels & Resorts, attracting new markets has always been a priority since they started the project in Puerto Plata, and he valued the Polish market, which has had a frequency of three flights a week.

“Although before the beginning of the current war in Europe, the Russian market also had a very positive impact,” he added.

As for the other markets, he said that the high season in Puerto Plata is very marked, with mainly Canadian tourists. “So it is important to continue working to bring new flights from Europe, countries like England, France, as well as new flights from the United States.”

For the current summer season, he detailed that its primary market is local. “This summer is comparable to the summer of 2019 and to date we already have higher occupancies.”