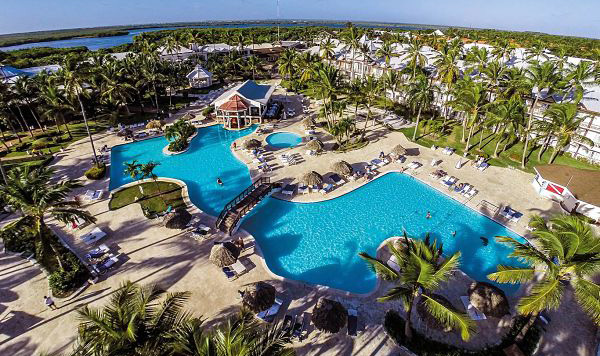 The impact of the war in Ukraine continues to complicate the recovery plans of Be Live Hotels, which is why the Globalia Group intends to put aside the idea of putting the company up for sale and getting the business afloat. Still, the invasion of Putin’s troops is slowing down some key destinations.

This is the case in the Dominican Republic and Cuba, which notice a shortage of Russian and Ukrainian tourists in their establishments.

The company has nine hotels in the first of these destinations and six in the second. In other words, half of all its hotels are not performing as expected. However, Globalia is confident its offer in Spain, Portugal, and Morocco will continue.

Company sources assure Invertia that sales “are going very well” in these destinations and consider that “in autumn, things will normalize.”

The last statement contrasts with the possibility of Be Live resuming its sale process from September; the step back is not definitive since Juan José Hidalgo favors getting rid of the company after entering the scene of Cerverus and TPG two American investors that come on strong.

However, this would not happen until after the summer since, to date, the offers received do not convince Globalia. Some of those still interested plan to wait because they believe that the financial urgencies will provide them with a valuation more in line with their actual market price, which considers that many hotels need an excellent investment to refurbish them.

I would not place my bet on Russian and Ukrainian tourists coming to “enjoy” the DR for awhile… I can see it now..[At the Hotel]The Ukrainian “Hey while we are having a drink here in the DR I wanted to say thanks for bombing my country and killing my family”..The Russia… “no Problem”

those 2 countries are more intertwined than that.