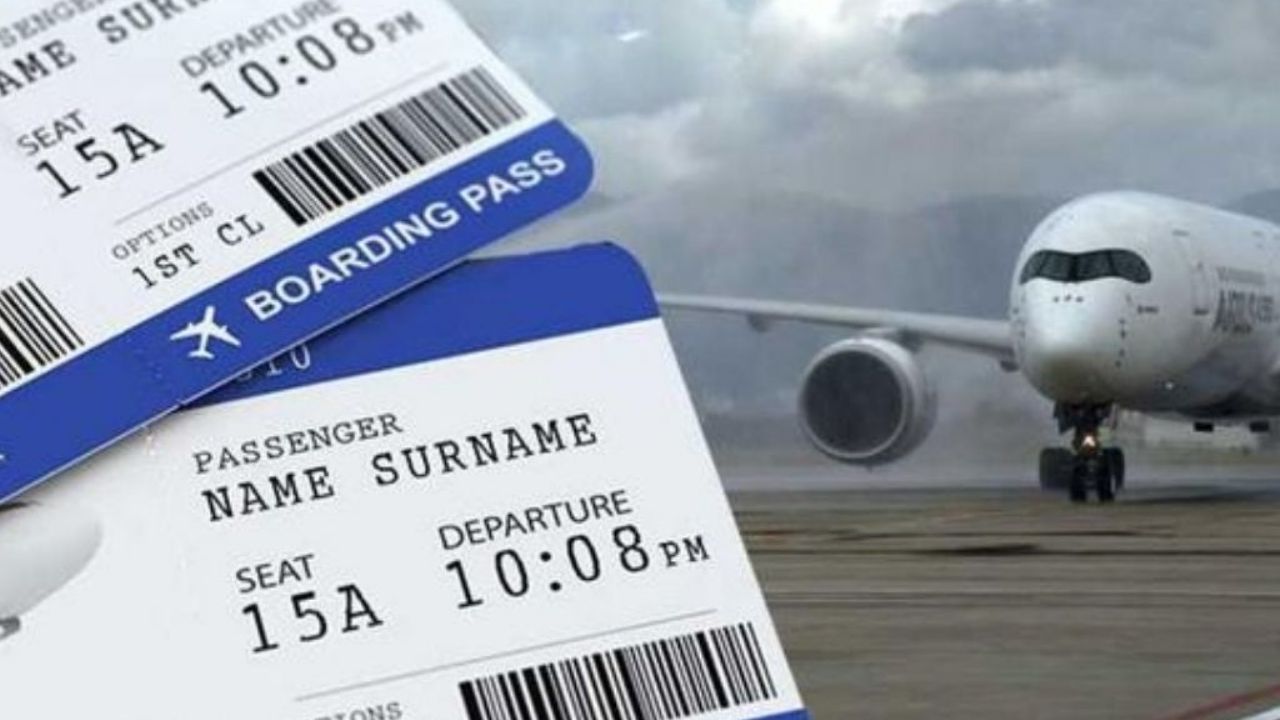 Airline ticket prices increased by 23.69% in the month of July, according to the Consumer Price Index (CPI) report of the Central Bank of the Dominican Republic.

The report highlights that the transportation sector, with an increase of 0.61%, was the group that contributed the most to July’s inflation, which was recorded at 0.50%, lower than that registered in June.

The Central Bank’s report highlights that the index of the Transportation group was not of greater magnitude due to the fuel subsidies implemented by the Government, which have avoided an overflow of the general inflation.

Up to June, according to Acento, the Government invested RD$ 25 billion in fuel subsidies.