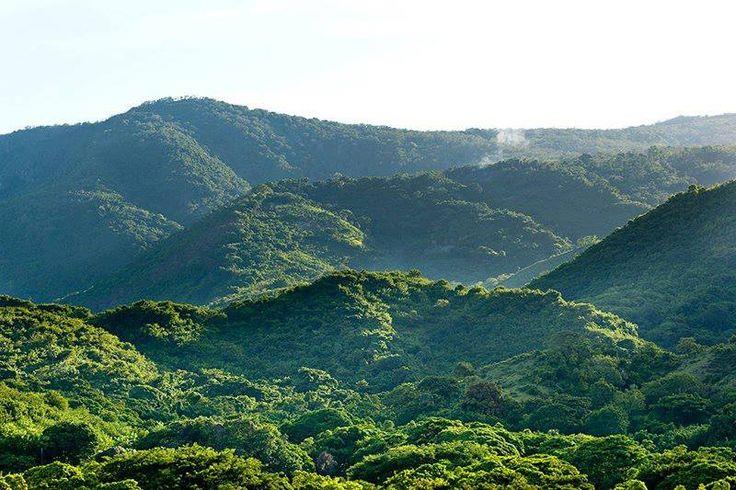 Santo Domingo.- The availability of water for the Pedernales development project, one of the main challenges of the initiative, would have as its only guarantee the eastern zone of the Sierra de Bahoruco, according to the Academy of Sciences of the Dominican Republic, entity that cited the lack of liquid for a plan of such magnitude as one of its concerns.

At this end of the mountain range, the rivers that supply drinking water to the communities that are located in the mountains and on the coast of the Caribbean Sea are born. Bahoruco Oriental includes the municipalities of Polo, Paraíso and Enriquillo.

The academic stated that, as confirmed by studies carried out on the availability of the liquid, it is possible that both the Pedernales and Mulito rivers can produce “a little water.”

What this questionable availability of water means there are two options to handle demand, the Sierra de Bahoruco will be plundered for water or the development of Pedernales will have to be downsized. Doubt seriously the development will be downsized, so we know what the other option is. $Money ranks over reason.