Hotels, bars and restaurants, the sector with the greatest contribution to the economy in the Dominican Republic 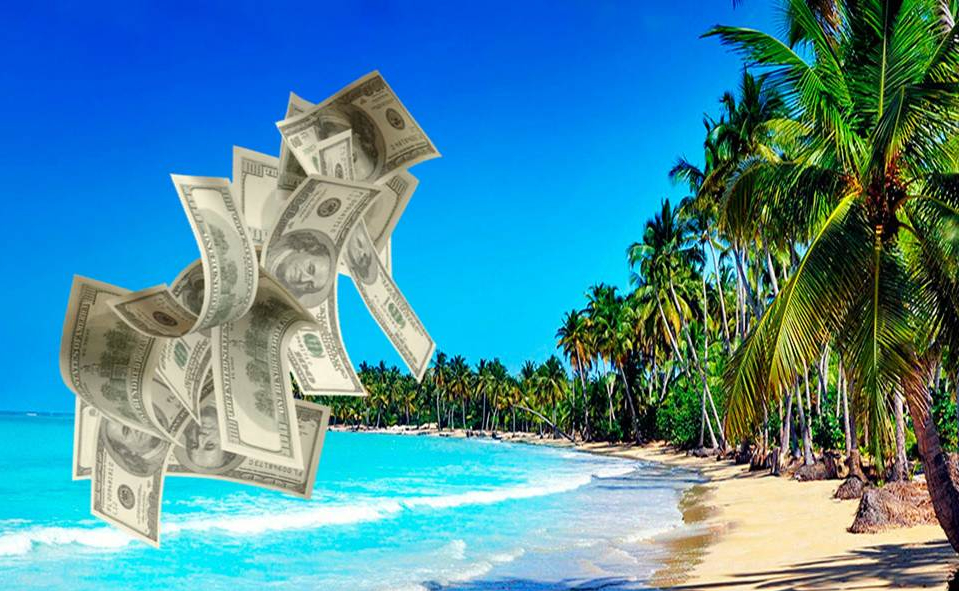 The governor of the Central Bank of the Dominican Republic (BCRD), Héctor Valdez Albizu, highlighted that the hotel, bar, and restaurant sector had been the sector that has made the most significant contribution to the growth of the Dominican economy this year.

In this sense, he pointed out that the sector contributed 1.8 percentage points to the average expansion of 5.6% registered by the economy in the period January-June 2022, that is, one-third of the growth experienced in the semester, with an increase in its real added value of 34.3%.

Likewise, Valdez Albizu highlighted that the remarkable performance responds to the arrival of 3,547,143 travelers in January-June of this year, for an increase of 1,649,500 passengers (86.9%) in the first six months of 2022, with respect to the same period of 2021.

He added that the favorable trend was again reflected in the arrival of non-resident passengers received in July 2022, reaching the remarkable figure of 735,064 tourists, breaking records by being the best July ever, according to data announced by the Minister of Tourism, David Collado. As for the average hotel occupancy for January-June 2022, he said it was 72%, and for July, 75%.

In particular, the governor highlighted the positive effect that the policies to boost the tourism industry implemented by the Tourism Cabinet headed by President Luis Abinader, together with the Ministry of Tourism (Mitur), have had in guaranteeing stability of the sector and consolidating its reactivation.

In this regard, he mentioned that the implementation of strategies to attract foreign capital investment and expanding the tourist issuing markets in the face of changes in global consumption patterns due to the latent risks in the international environment would contribute to reaching the figure of 7 million non-resident passengers by the end of 2022.

He said that, in terms of tourism revenues, US$4,121.5 million entered the country in January-June 2022, surpassing the amount of US$4,082.9 million received in the same period of 2019, before the pandemic, as a reflection of the total recovery that the sector has registered. He anticipated that if the recent trend continues until the end of this year, an unprecedented figure of US$8.4 billion would be reached for this concept.

Valdez Albizu said that foreign exchange income from tourism, together with the inflow of remittances, contributes significantly to maintaining a sustainable balance in the current account of the balance of payments and to maintaining exchange rate stability, an essential element for generating certainty among economic agents.

Likewise, 31% of Foreign Direct Investment (FDI) in 2021, that is, some US$960 million, was destined mainly for the expansion and remodeling of tourism infrastructure, with an expected value of close to US$1 billion for this concept in this sector by the end of 2022.

Regarding employment, the governor indicated that the preliminary estimates of the National Continuous Labor Force Survey (ENCFT) for the April – June 2022 quarter showed that the total number of employed persons in the economic activity of hotels, bars, and restaurants reached 363,334 people, a higher level than the 337,386 net employed persons of the same period of 2019. Furthermore, he emphasized that in the last 12 months (April-June 2022 vs. April-June 2021), tourism has been the second activity with the highest generation of workers, with an increase of 62,338 net employed persons, surpassed only by commerce, which had an increase of 99,488 employed persons.

He considered that, despite the global health crisis and geopolitical conflicts, the Dominican Republic had remained the leading destination in terms of tourist arrivals and foreign exchange earnings in the Insular Caribbean and Central America region.

The governor reiterated that the Dominican economy would continue to occupy a top position in terms of recovery, sustained by sectors such as tourism, which generates a high level of foreign exchange, employment, and foreign direct investment, contributing to the maintenance of stability in a context of strong macroeconomic fundamentals.

The revenue from this sector is very welcome. Yet, the government needs to assist and diversify private sector revenue making platforms, help them grow, so as not to depend on one sector alone should it falter and create chaos in the national economy.