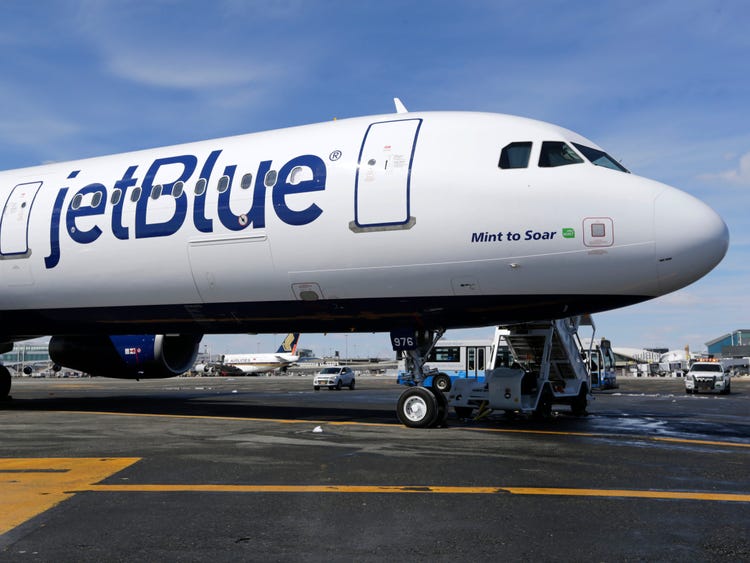 Under the slogan “Swimming in options,” JetBlue Airlines announced new summer offers with one-way flights starting at US$49 and going up to US$164 to cities in the United States and Caribbean islands.

In that sense, to Caribbean islands such as the Dominican Republic, one-way travel to Santo Domingo from JFK starts at US$164.

If traveling from Newark International Airport in New Jersey, the initial price will remain the same by the end of September.

If you prefer to travel to Punta Cana, prices are reduced to US$136 one-way from JFK or Newark.

The lowest fare to San Juan, Puerto Rico, starts at US$130 from JFK.

Offers are available for the remainder of August and September.

To Nashville, Tennessee, travelers would fly from La Guardia Airport or John F. Kennedy Airport, both in New York, the company’s home base, from US$49.

Other cities in the U.S. to which you can travel with cheap flights during the two months are Denver, Colorado, and New Orleans, Louisiana, for US$99. Flights to both destinations depart from John F. Kennedy International Airport or La Guardia.

In the case of Florida, a popular summer destination, the cheapest flights during this period start at US$69 to Miami if traveling from JFK.

In the case of Orlando, from either JFK or La Guardia, the lowest fare is US$89.