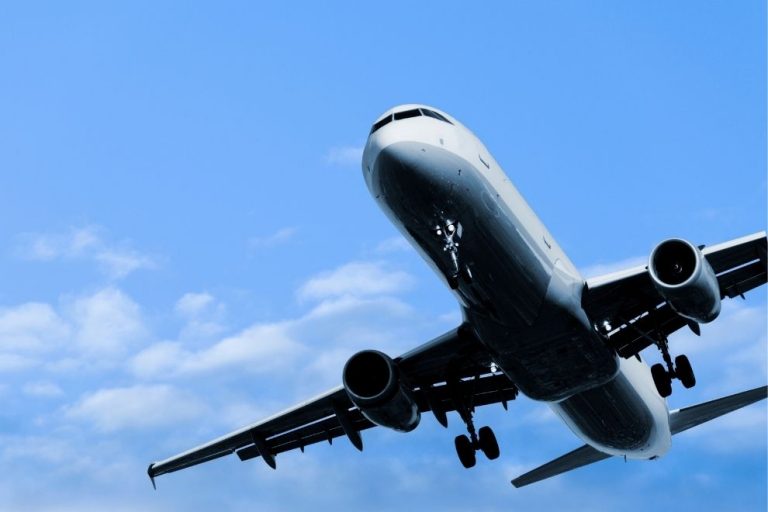 “We sell resort tourism, and we want to do it all over the world. For this reason, we favor a fully collegial model. We will strive to grow in any market where we find potential,” said the airline’s CEO, Ilker Göchan.

He explained that such flights are scheduled to start from the beginning of October until the end of 2022, according to Krasnaia Viezna.

The company Mavi Gök Aviation was born under the umbrella of the company of the same name, which was founded in 2007 by Anex Tour Group and operates in Turkey.

The operator received preliminary approval from the German Civil Aviation Authority on June 9 and has been flying since July 11. Specifically, from Frankfurt, Düsseldorf, Hanover, and Nuremberg to Turkey ten times a week.

The company also plans to extend its operations in Austria in the short term with flights from Vienna.

GREAT…so Russia’s men are raping ukraine women for no reason, but the DR Government found a way to bring these ppl here (loop holes)…. today I feel sad I live here BUT happy the DR Government have there sights strights… I will be spray painting all over the North Coast…..

Anex Tours (Turkish Company) owned the Russian market in this country. They had big plans for a development out around Macao. As individuals, the Russians are decent people, at least most that I have met. Unfortunately as tourists, they almost always travel in large groups, basically over-running everyone in their way. They have little respect for those outside their circle. Since they left, Punta Cana has a much more relaxed feel about it. Given the tensions against Russia with most countries in the world, I do not see how having Russians arriving as guests to this country does anything positive for our reputation and could add some un-needed tensions.