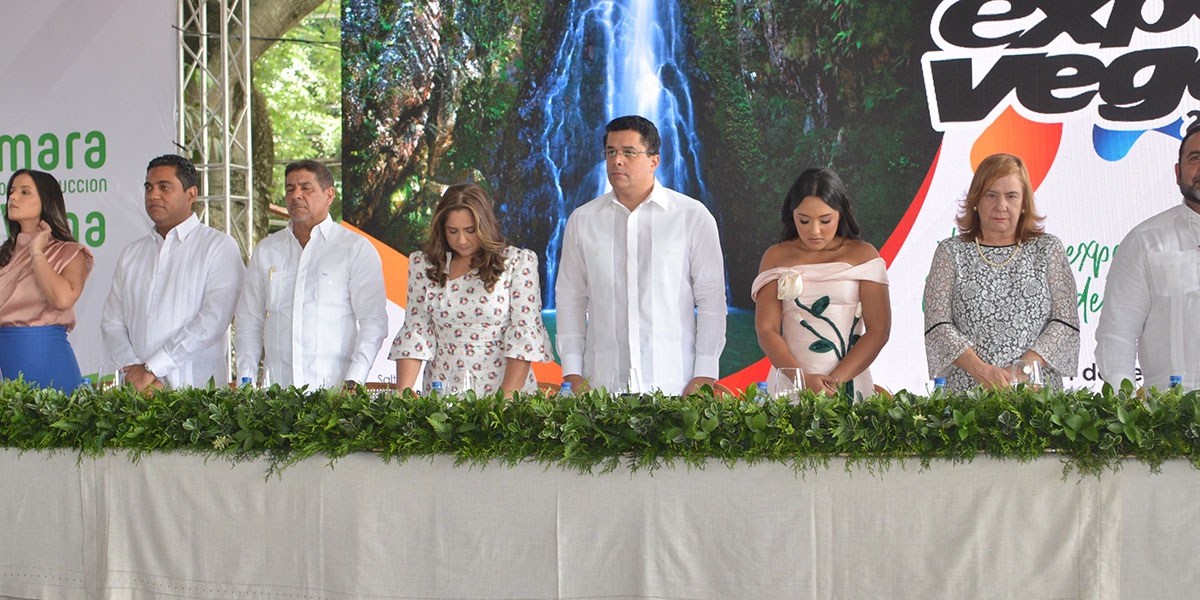 The Minister of Tourism, David Collado, announced an investment of more than 650 million pesos in different works to strengthen tourism development in the province of La Vega.

“From the Ministry of Tourism (Mitur) we will spare no effort to guarantee the definitive take-off of tourism in this beautiful province,” he said.

He also reiterated that tourism recovery is complete in the Dominican Republic, where more and more visitors are arriving.

He stated that the effort to achieve the recovery of tourism has been worthwhile since thousands of people have returned to their jobs.

“My greatest satisfaction is when I visit a destination and someone comes up to me and tells me that thanks to the work we have done they have recovered their job and with it the economic stability of their family. For me, tourism has a human face. Its welfare must be felt by the people,” the minister emphasized.

The official recalled that in August, Mitur launched its campaign “Tourism in every corner,” whose main objective is to highlight the potential of each province of the country, emphasizing that La Vega has several tourist attractions in each of its municipalities, from nature with a pleasant climate, extreme sports, gastronomy, rivers, mountains, among others.

Is there any other type of development in this country besides tourism! We need to move from being such a service oriented economy to one of brain power and production.