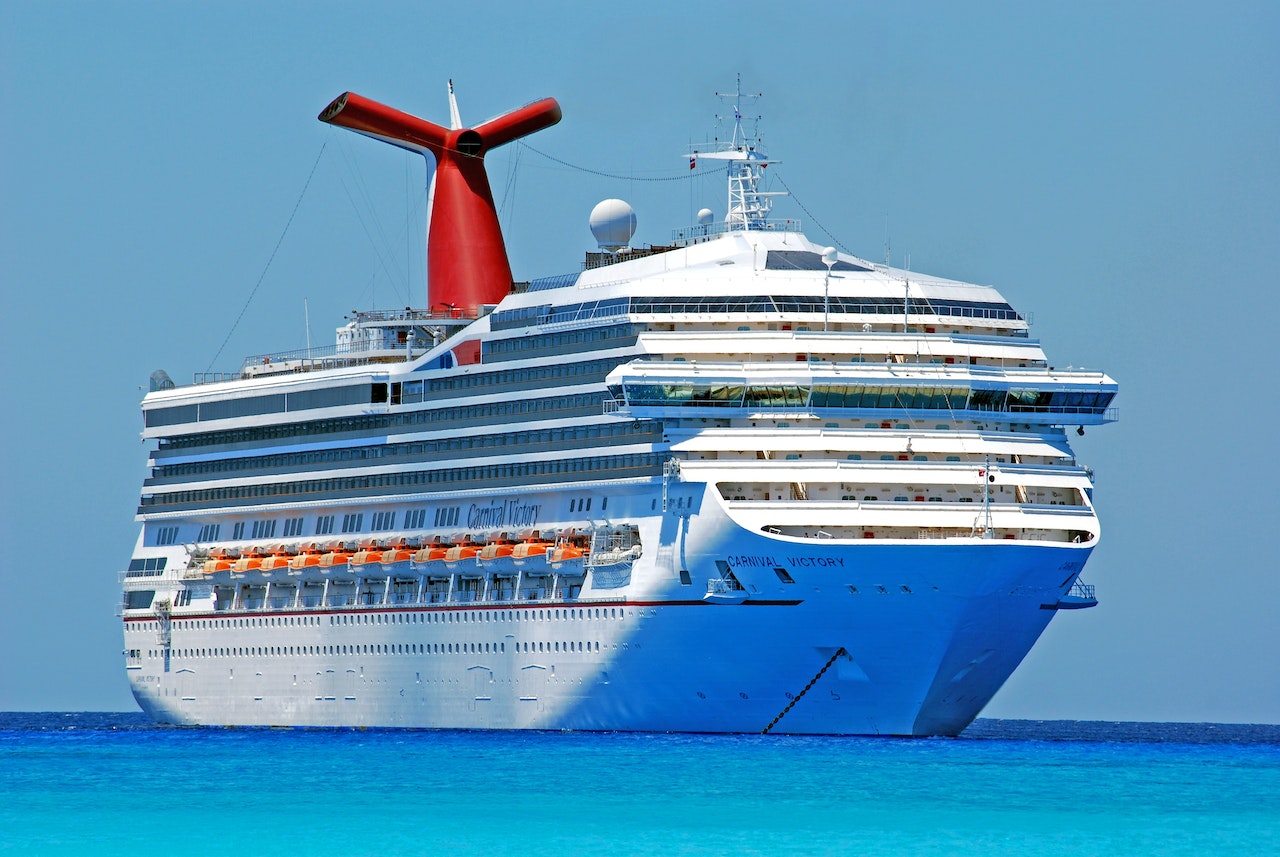 Puerto Plata, a popular tourist destination, is driving the Dominican Republic’s cruise industry’s robust revival. Alan Checo, the deputy director of the Dominican Port Authority (Apordom), claims that despite the passage of Hurricane Fiona, a significant flow of cruise passengers has been driven to the ports of Amber Cove (Carnival) and Taino Bay in Puerto Plata. According to Checo, the country welcomed one million 100,000 cruise guests in 2019; to date, it has been able to retain 75% of those visitors who have traveled back to the nation aboard cruise ships. On the day of the busiest demand, “we anticipate about 850,000 cruise passengers.”

This indicates that this year will end with very good numbers and a strong likelihood that they will be fantastic since the numbers could shift in the tourism sector’s favor, the man said. In addition, “new terminals such as Samaná Bayport and the port of Cabo Rojo in Pedernales, which will be a wonderful boost to continue betting on tourism in the nation,” the official said, they are working to make the Dominican Republic a logistics hub.

As he noted, “the recovery in the tourism region via cruise ships was a little slow at first, but it was gaining momentum so that people were getting immunized and the limitations were dropping.”

I’m always amazed at how this publication throws out numbers.