Ciudad Colonial will be revilatized 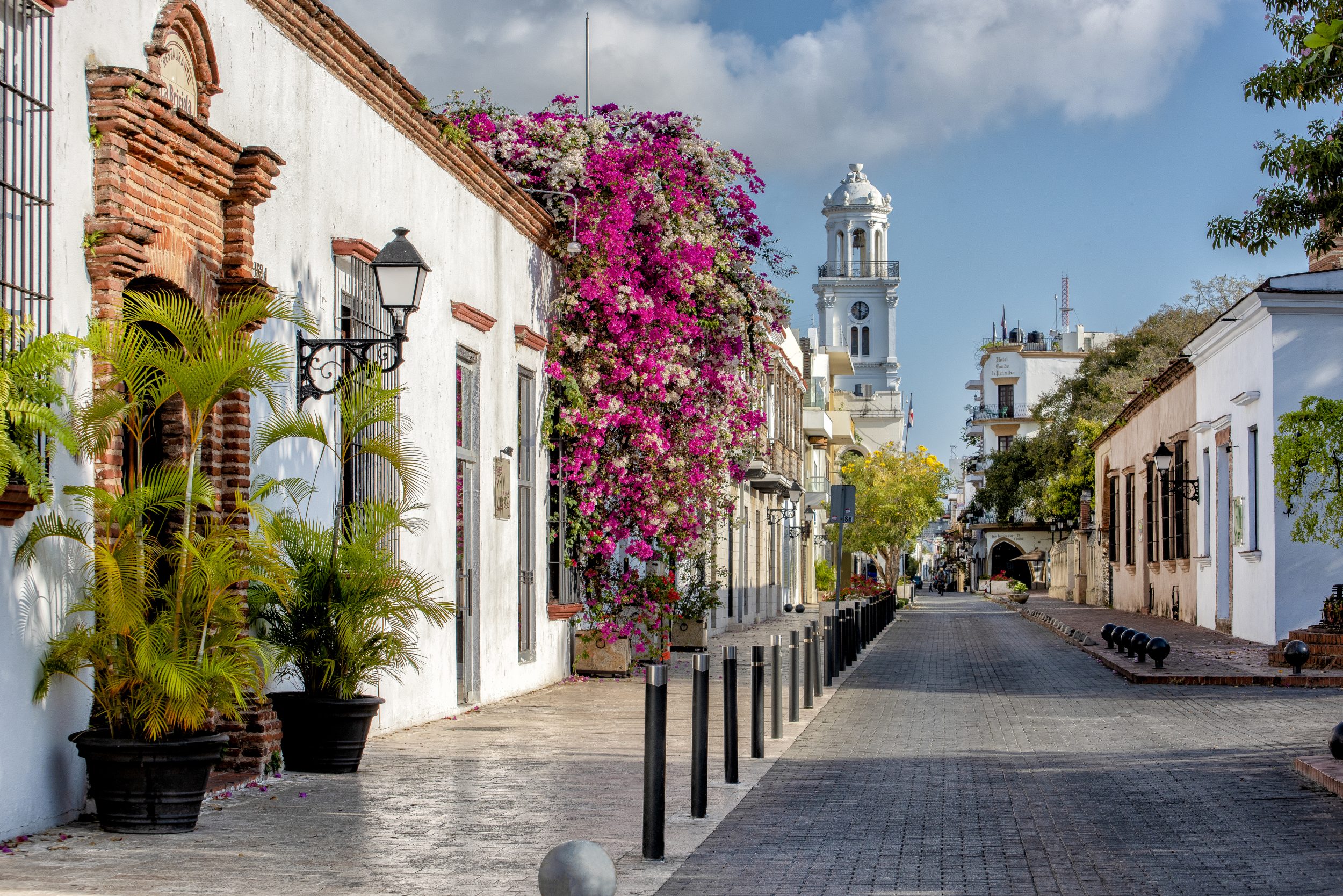 Yesterday, President Luis Abinader and Minister of Tourism David Collado started restoration work on the colonial city’s priority streets and introduced the Micro and Small Business Support Program (PAM) and “Turizoneando” programs to the area. As part of the Comprehensive Program for Tourist and Urban Development of the Colonial City of Santo Domingo (PIDTUCCSD), which will invest almost 5 billion pesos and initially cover 11 streets, with the intervention of their pavements and sills, President Abinader and Minister Collado gave the first peck to officially start the rehabilitation work on the prioritized streets in the colonial city.

Before that event, both took the lead in the “Turizoneando” program’s introduction during a performance staged in the storied Parque Colón. President Luis Abinader promised “that every road in the region would be repaired,” highlighting the importance of teamwork, during a speech at the event when construction work for the rehabilitation of the streets of the colonial city was launched, “and here are the neighborhood associations, if there are any left,” he said.

The president continued the action by saying, “All this so that it is a brilliant colonial zone, with all the history as well as, with all the culture, where we can share that historical culture, as well as all the religious inheritance that is here with all the wealth that we have in the colonial city.”

We have heard it all before..so much money given for the revitalisation of Zona Colonial and very few dollars are spent productively ..It would be a good start if there were two car parks on both sides of Conde so that Dominicans could visit the old city .It would also be an excellent idea if the historic walls around ZC and the guns on top could be fully renovated. So many promises but very little action.

How many times can Zona Colonial be ‘revitalized’???? They have been throwing money at this never-ending project for years

Having a permanent cleaning crew would be nice.