Given the growth rate in the DR, Royalton sets its sights on new properties 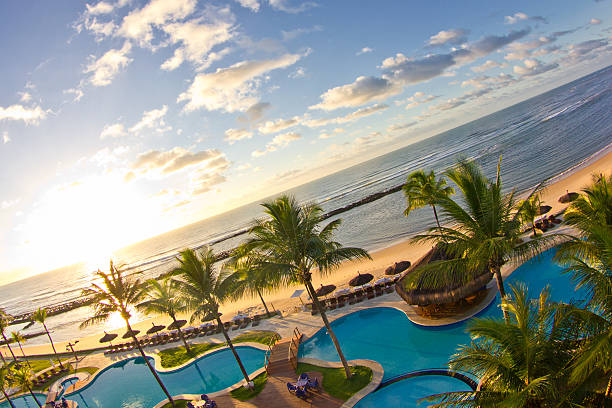 The hotel chain Royalton has its sights set on brand-new properties in the Dominican Republic as a result. We are already considering projects for the South, the North, and a little farther to the East of the nation. The chain is looking at additional properties because, as he continued, “growth will continue at 100%, more or less, in 2024.” The decision to expand into new locations and target new markets stems from the fact that Blue Diamond Resorts’ hotels (Royalton) in the nation stand out for drawing tourists from the Dominican Republic from various markets, consumers of a product beyond sun and beaches, who find lodging in any of its five properties—two family-friendly and three adults-only—offers with unique qualities. Fromenta stated that the Royalton Splash Punta Cana is a hotel geared toward families and that its guests tend to be European and local. The North American and Canadian markets, “although also the European one,” favor the Royalton Punta Cana.

He said that among the hotels we have in Punta Cana, the Hideaway is one that “purely Americans” prefer. It is also an adults-only establishment. According to him, more than half of the visitors to the Royalton Bávaro are from North America, the United States, and Europe. The Royalton Chic, an adults-only hotel in Uvero Alto that continues to cater to the tastes of Americans and Canadians, is the last example. As a Canadian hotel chain, our main markets are Canada and the United States, he continued. “With this, you can see the difference in markets that we have in each hotel.

The manager added that even though they continue to focus on certain markets, they are taking the necessary steps to increase visitors to their properties there, which have a combined total of more than 1,100 rooms and cater to both the local and Latin American markets. “The neighborhood market is very significant to us. Since we are not that strong and the pandemic demonstrated this to us, we want to draw in more business from the Latin American market. To that end, we are working hard to implement marketing and development initiatives”.