United States and open skies agreement would soon be signed 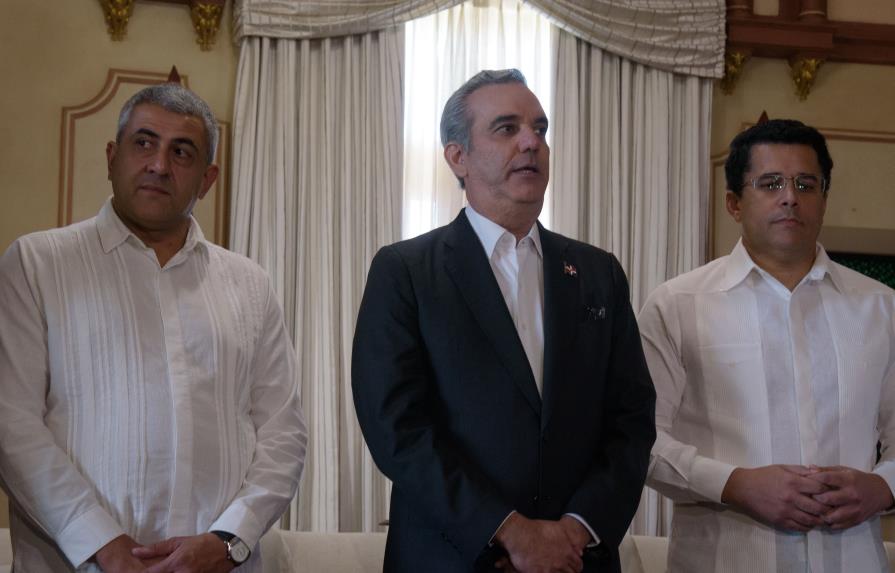 Following months of discussions, President Luis Abinader stated today that “in the future weeks we may already think about signing the agreement” of open skies with the United States. ” This arrangement is crucial because it will bring higher quality and more competitiveness to a sector that desperately needs both “the official added. The government is providing incentives to encourage the establishment of new businesses, which, he continued, “would also imply lowering the prices of (air) tickets to the United States.”

A prospective recession in Europe and the United States could have a variety of consequences on Dominican tourism, which President Abinader also examined yesterday. The president is aware that it would be important to research the percentage of these economies that are impacted and investigate the nature of the crises those economies go through. He pointed out, for instance, that full employment exists despite the American economy’s problems. Accordingly, he explained, “if there is full employment, it suggests that there is a demand that will still be maintained, and the estimates that we have through March are extremely strong.”

The situation, in the president’s opinion, “may influence another time.” However, the forecasts we have up to March are fairly confident. Abinader stated that the administration is still extremely attentive and will take more publicity measures to counteract any economic decline.

Happily, this will open many new doors and bring about more travel options for the flying public and hopefully lower ticket prices.

What was not mentioned is this agreement is it is a long awaited key to facilitate the possibility of US Immigration and Customs to provide screening at Dominican airports of passengers destined to US airports. Punta Cana Airport, Grupo Punta Cana, has been working for years to push this movement through because of the benefits it will bring.

Cool at least then you won’t get drugs planted on you, like what happened at PUJ.