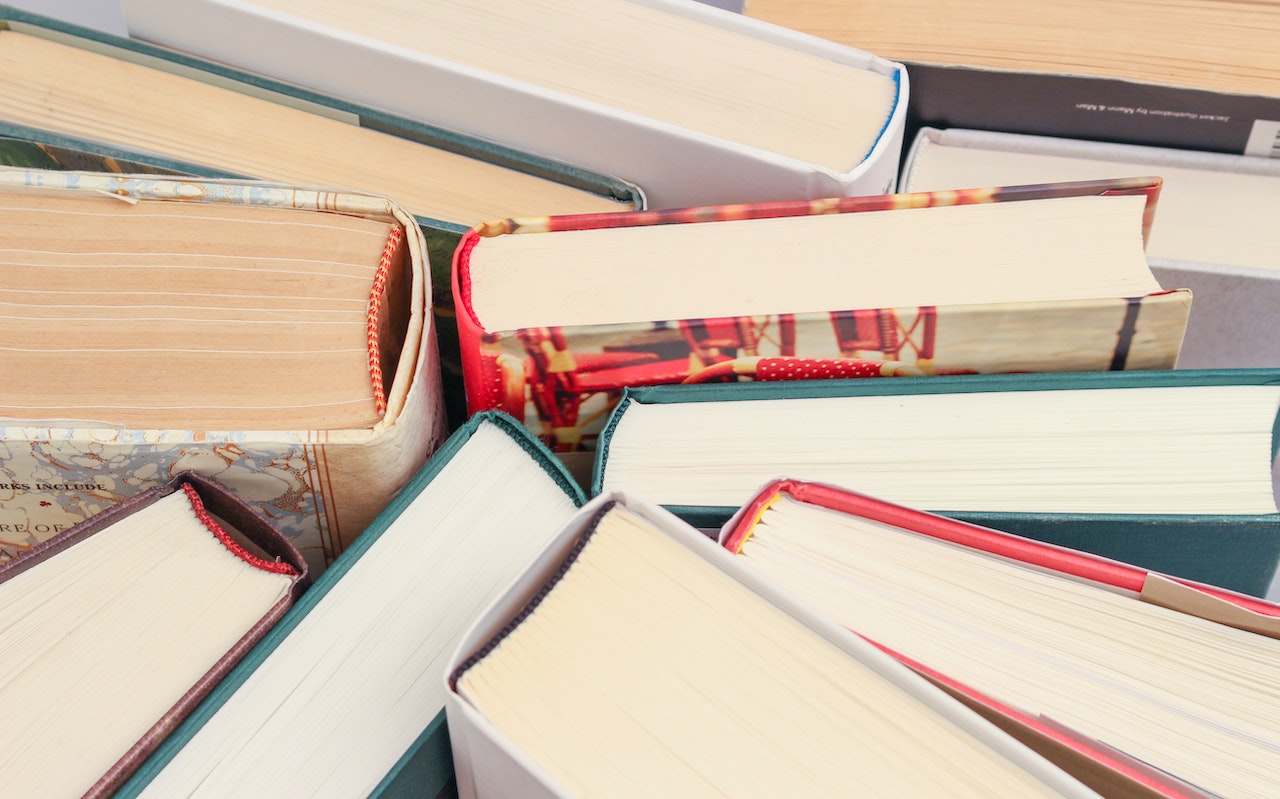 The 2022 Book and Culture Festival, organized by the Ministry of Culture, will take place in Puerto Plata from November 10 to 13 of this year. Puerto Plata has been able to reemerge like a phoenix despite ups and downs in its status as the ideal tropical paradise for vacations and today proudly displays its attractions, not only as a sun and beach destination but also as a place with much to offer in terms of culture.

Without fear of mistakes, it can be assured that “The Bride of the Atlantic” is a historical reference of the first order worldwide. We must not forget that La Isabela was founded nearby, the first permanent settlement in the New World and the seed for the establishment and urban development of America. In addition, it has been the birthplace of important intellectuals, such as Virginia Elena Ortea, Emilio Prud’Homme, Alonso and Emilio Rodriguez Demorizi, José Augusto Puig Ortiz, Franklin Alvarez Eve, José Castellanos, Juan Ventura, Carlos Manuel Finke, Danilo de los Santos, Rufino Martinez, Sebastián Rodriguez Lora, Antonio Cruz Portes, and Carmen Imbert Brugal, among others.

The Ministry of Culture officials chose this town as the host of the 2022 Book and Culture Festival because it is distinguished by a rich literary, artistic, and historical heritage. The festival will feature an all-ages-welcoming program. The festival is dedicated to an illustrious son of the town, the visual artist, researcher, and writer Danilo de los Santos. The edition of the festival will take place in Central Park as well as, simultaneously, in the Museo Fortaleza de San Felipe, the Casa de la Culture, the Renovation Cultural Center, and the Municipal Town Hall.

Puerto Plata offers a unique experience as a tourist-cultural destination. One of the qualities that distinguishes it from other towns is its architectural richness, among which the Victorian-style houses, the roundabout in its central park (Plaza Independencia), the Cathedral of San Felipe Apóstol and the Fort of San Felipe.