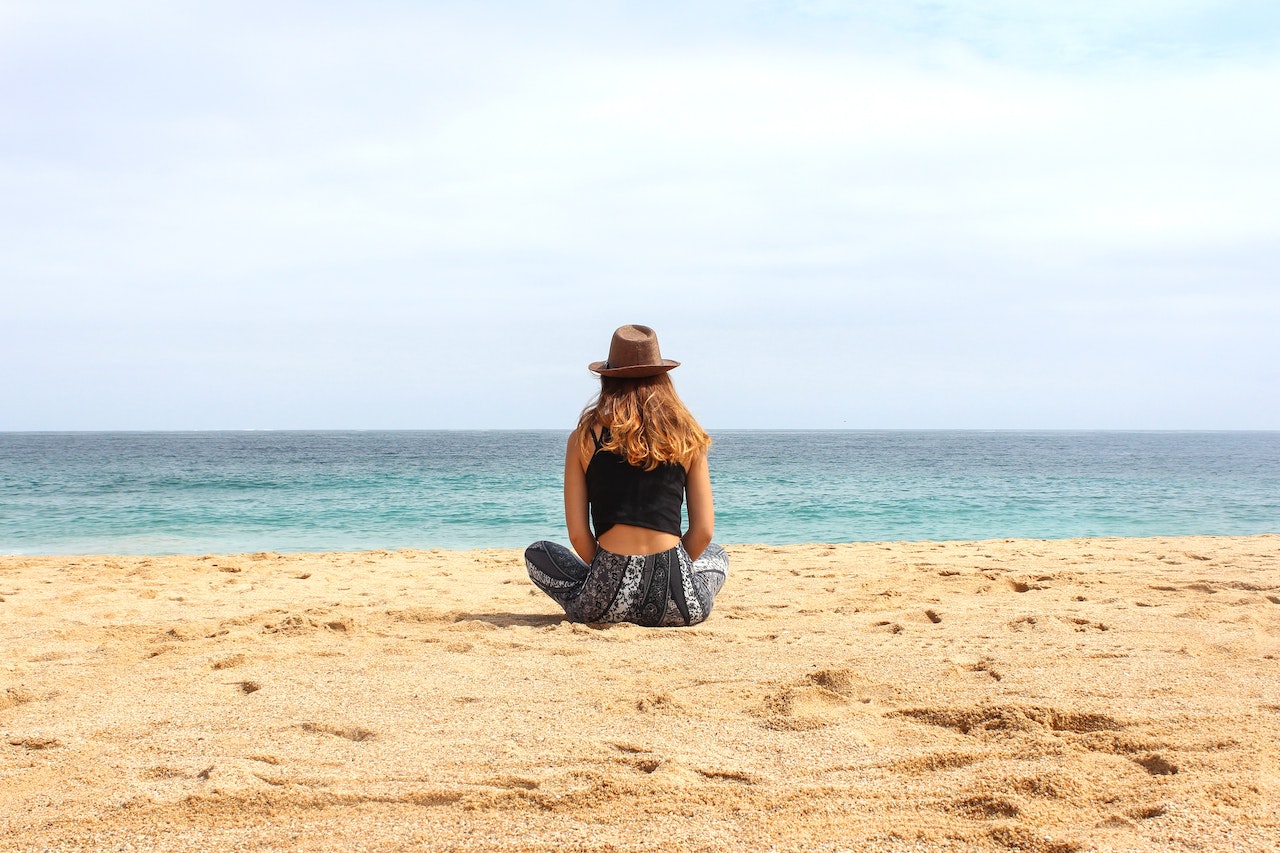 The current version of the Tourism Law (541) restricts the establishment of small businesses to provide the various services that tourists need, which limits the sector’s social impact on the communities. This limits the development of emerging tourist destinations. This statement has been made by Elizabeth Tovar, vice president of the organization, and Rafael Nazario, executive director of the Tourism and Productive Cluster of the Province of Barahona (CTPPB). They argued that because Law 541 was passed in 1969 and the tourism industry has changed significantly since then, its revision is urgent and must take place immediately.

They believed that a gap in the law and regulations was to blame for the hotels’ lack of classification. They emphasized that despite attempts to change the tourism law, such changes are not possible without first consulting the relevant parties. Nazario emphasized that “Law 541 is a barrier to the growth of emerging tourist destinations.” He clarified that the classification of businesses that provide tourist services, including not only transportation or tour operations but also other businesses that provide services to tourists, is not contemplated by the law. Additionally, he added that “there is no guarantee that a tourist will be taken to a place without risk of being poisoned” because “small restaurants do not have real supervision to ensure that what they are offering is fulfilled.”

Tovar stated that tourism laws make it challenging for developing locations to grow, citing the fact that only a sizable transport company with six vehicles is allowed to enter and a number of other conditions must be met in order to develop Barahona or Pedernales, which are extremely costly for any emerging location. She believed that the law placed severe limitations on how tourists could be transported. The National Institute of Transit and Land Transport (Intrant) now oversees transportation, but with the same flaws. According to the newspaper Hoy, she claimed that the predicament leads to the existence of a sizable number of unauthorized tour operators who offer services without the necessary licenses.

This change being suggested is an indicator of the sweetheart relationships between hotels and syndicated transportation services. These relationships close the doors on small businesses such as licensed small private owner/operator businesses that are nearby the hotels. This also opens the question whispered hotels/resorts “recommend” restaurants outside their boundaries to their guests, restaurants operated by services that serve them. This denies small local restaurants opportunities of selling more meals. Hope this change brings about good results.