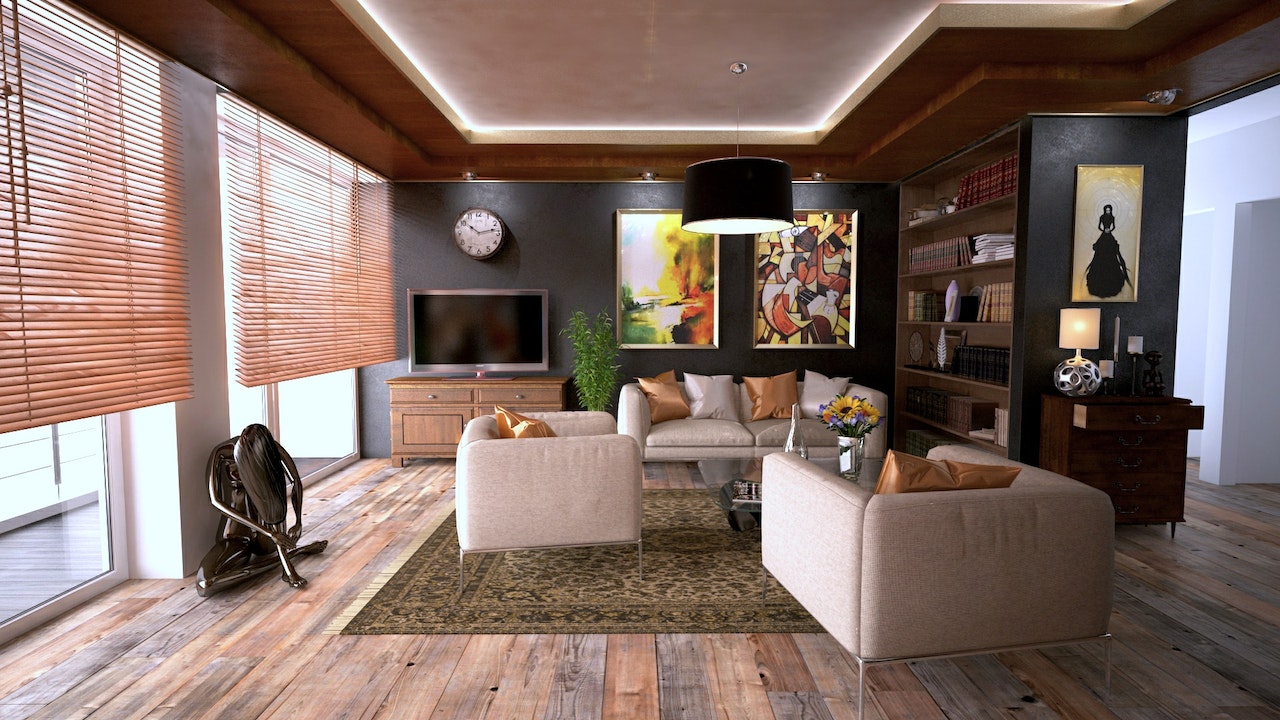 According to Alberto Bogaert, president of the Association of Real Estate Agents and Companies (AIE), real estate agents lack a regulatory framework for the growth of their operations, which is in opposition to the distinct importance that construction and the purchase and sale of real estate have in the economy. In that regard, he regretted that the National Congress had permitted several legislative initiatives aimed at regulating a sector whose actors must have a strong ethical commitment. Bogaert stated when making the proposals that the importance of legal regulation is that it strengthens legal certainty in a sector that moves billions of pesos.

“Regulation has been the association’s goal since its inception in 1989. To formalize the sector, one of two things are required: a presidential decree or a law passed by Congress,” he added. Furthermore, he stated that “currently, a draft law has been submitted, it is in the study phase, and it is called the Law for the Formalization of Real Estate Brokerage and Contracts, which has been deposited for six months.” We have already gone to Congress and made the necessary observations, but that is the extent of our progress.” Other legislative initiatives, according to the real estate expert, have lost the interest of congressmen and thus have died along the way.

“Right now, there is a lot of interest in the project because things have changed, and the interests that existed ten years ago are not those that exist today,” he told stated. Bogaert stated that the entity he chairs is managed according to an ethical code, attempting to protect the investments of those who entrust the process of acquiring and selling residential and commercial real estate to him. “Here, we seek training, honesty, and ethics; we have an ethics code and we work by it, and we are a guarantee for clients who request our services and for people who want to enter the sector as agents,” he stressed. He stated that the lack of regulation means that certain foreign investors are hesitant to make real estate purchases in the country and that the aforementioned weakness must be addressed.

“There are many investors from other countries who are probably hesitant because they don’t see security in this sense,” he reiterated. “However, if there are guarantees of a formalization of the commercial part of the construction sector, the opinions would be different.”

In the RD anyone can be an agent. There is little or no regulation for credentials or licenses. Ethics are thrown out the window.

First get regulatory real estate laws ….Even my chivos can sale real estate in DR …We got make sure people take us seriously ,before we start promoting …What a disaster and chaos …ufffffff ..!