Barahona hopes that Cabo Rojo’s impulse will also benefit them 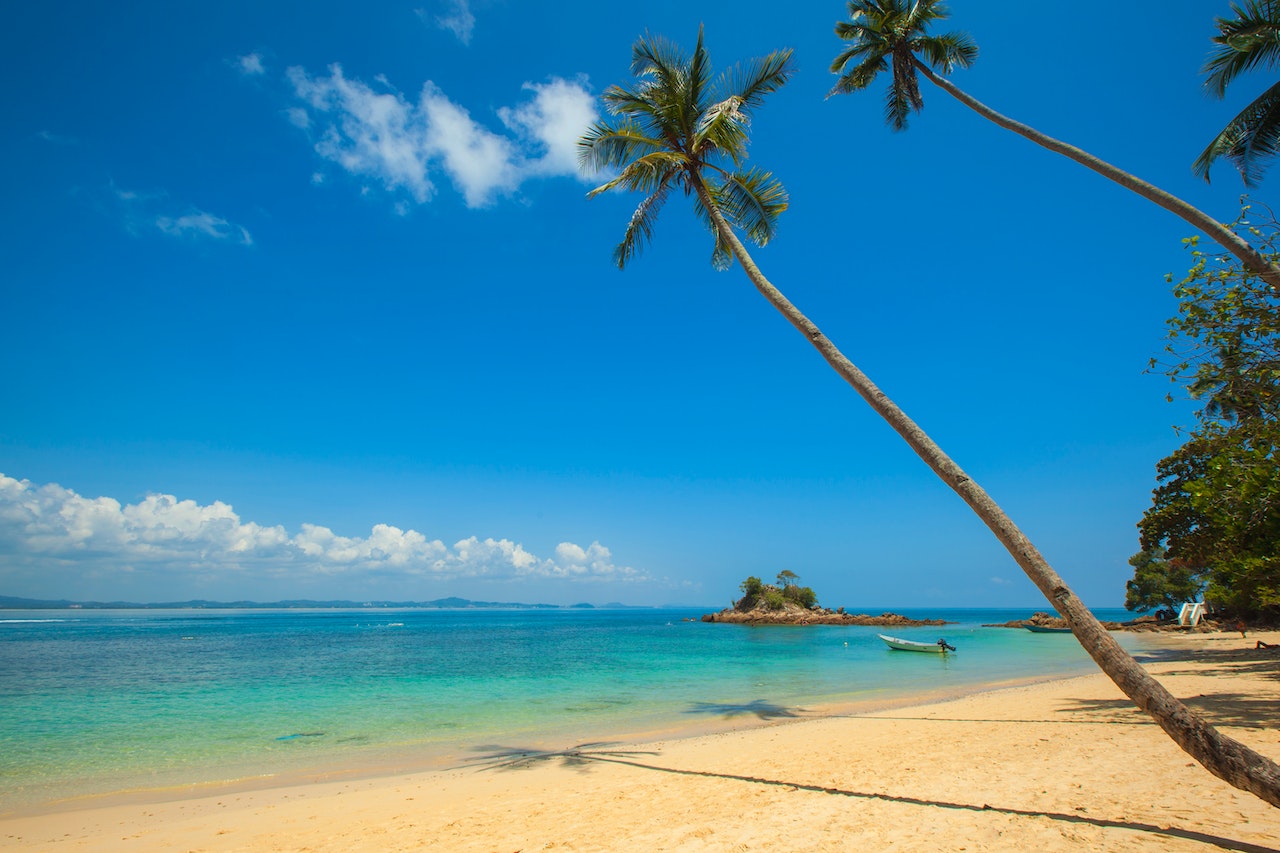 The Dominican State’s decision is clear: make Pedernales the main strategic axis in the Enriquillo region’s tourism development. The head of state, Luis Abinader, assured that the Cabo Rojo plan will enable socioeconomic development and consolidate investment in the first phase of US$2.245 million over 10 years through a public-private partnership (PPP). However, Barahona will supplement Pedernales’ tourist offering. It is the slogan of officials and businessmen who assert that “a single province cannot be developed, but rather collectively to achieve comprehensive development.”

According to the senator of demarcation, José del Castillo, the Dominican government owes the South region a social debt. However, he clarified that the authorities must create the necessary conditions for the investor to relocate to locations other than the already established tourist destinations such as Punta Cana, Casa de Campo, or Las Terrenas. Law 158-01, “Promotion of Tourism Development,” establishes tax breaks for tourism-related investments in the Dominican Republic. According to Mayor Milton Fernández, “investors are a starting point for the promotion and development of the province.”

According to the Ministry of Tourism (Mitur), the renovation of Los Patos and El Quemado beaches will cost RD$83 million, while the reconstruction of the access road to Saladilla beach will cost RD$45 million. “These beaches will be in a position for tourism to take off in Pedernales,” said Carlos Peguero, Vice Minister of Tourism. “The Government does not refer to a specific destination, but rather to an integrated development.” “Pedernales is the region’s starting point, but Barahona will be a nice complement,” he said.

The project in the Enriquillo region, which includes the provinces of Barahona, Pedernales, Independencia, and Bahoruco, will create 1,500 direct jobs and 3,000 indirect jobs, boosting the economy by an average of US$120 million to US$150 million per year.

Of course, it is going to benefit them. Surface travelers, commercial and public, have to traverse it to get to and from Pedernales from other parts of the country. It is an opportunity to cash in on the traffic.