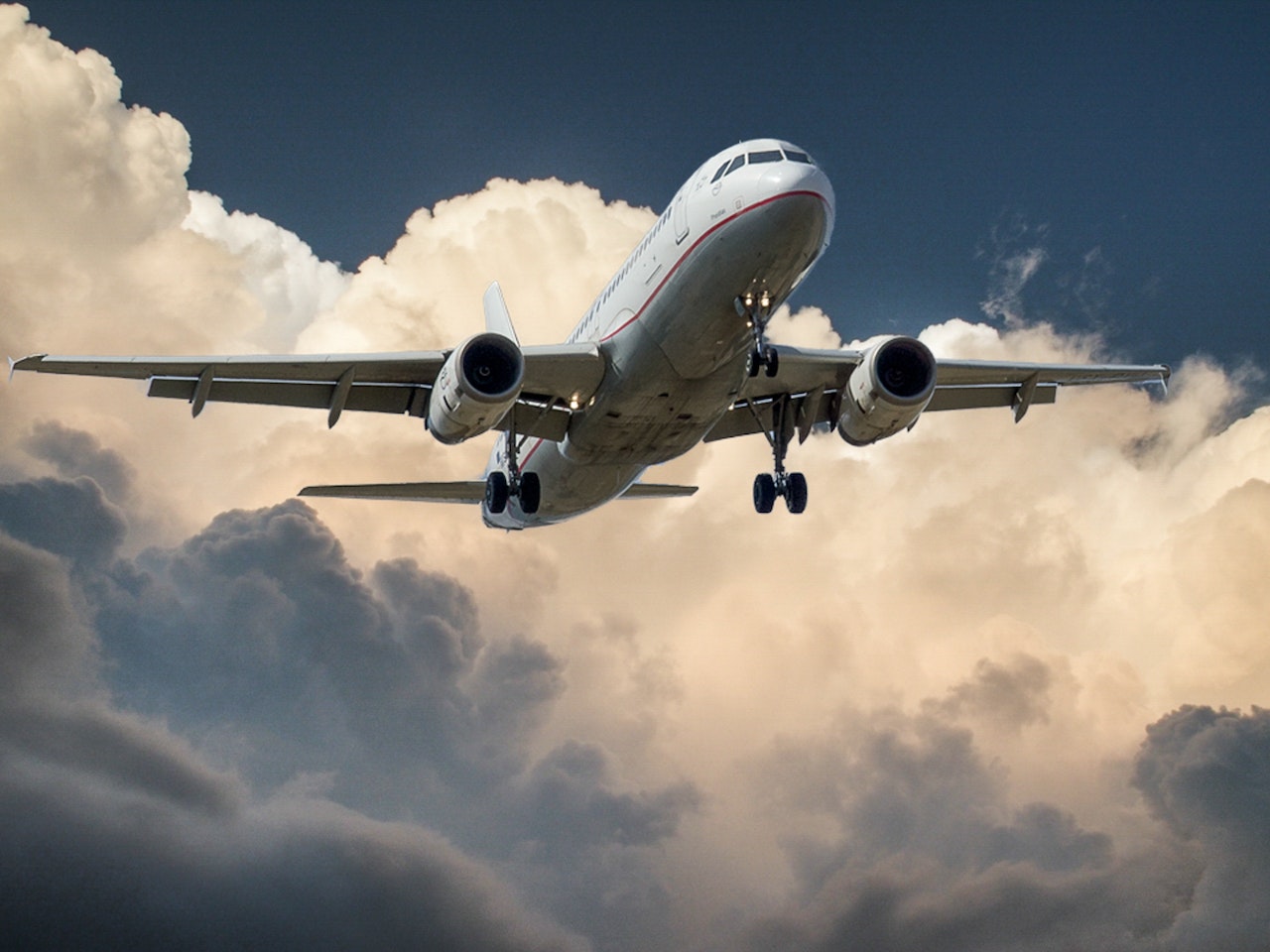 According to arecoa.com, the Wingo airline made its inaugural flight between Santo Domingo and Panama on Thursday, November 24, with a frequency of two weekly flights, on Thursday and Sunday. This is the first time a low-cost airline has offered this route, which will land at Panama Pacifico Airport. It is located just 15 minutes from downtown Panama City and close to the Rio Hato hotel zone. Wingo, as a low-cost airline, has made approximately 3,000 seats available to Dominicans per month between both routes. Fares for this route begin at USD 103 one-way. Wingo has already launched five routes in the Dominican Republic, demonstrating the airline’s importance in that market.

“With the launch of our third route to Panama, we mark a new milestone in our operations in the Dominican Republic, specifically in Santo Domingo.” Wingo currently offers more than 40 flights per week in this Caribbean country, representing nearly 35,000 seats per month for travelers interested in visiting the country, as well as Dominicans who want to travel to Medellin, Bogotá, or Panama at a low cost. “We are committed to this territory and will continue to contribute to its development and economy in 2023,” said Jorge Jiménez, Wingo’s Commercial and Planning Director.

Meanwhile, Mónika Infante, CEO of Aerodom, stated that “we are happy and proud to be able to offer, together with Wingo, this new route to Panama. This new operation will help to increase passenger traffic at our airports, bringing us closer to our goal of transforming our country into a new regional hub with travel options to multiple destinations.” Wingo also operates flights to Medellin and Bogotá from the International Airport of the Americas in Santo Domingo and the Punta Cana International Airport in Punta Cana.