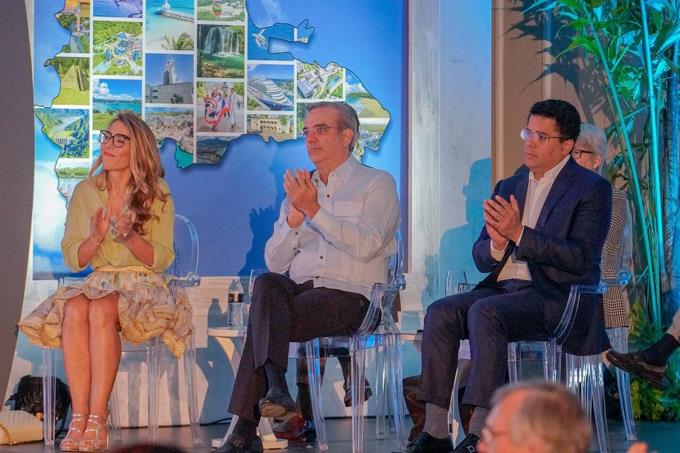 Encarna Piñero, president of the Association of Spanish Investors in Caribbean Tourism (Inverotel), reiterated the vision and commitment of the companies that make up the entity to the Dominican Republic, as she announced an addition of around US$1 billion to the investments they make in the country.

“We are adding more investment in the form of innovation, sustainability and, above all, in our people, in our human capital, and in the communities around us,” she added.

Piñero recalled that contributions also occur in other ways “when difficult times squeeze us. The most recent example is provided by the passage of Fiona, where, after its impact, we rolled up our sleeves and got to work, both humanly and economically, to repair the damage and assist those most affected.”

Regarding Inverotel’s commitment to the construction of more hotel properties, Ramón Roselló, executive director, indicated to arecoa.com that they continue to bet on the Dominican destination to expand the offer of Spanish lodging with the construction of two hotels at present.

He detailed that one of them is by Fuerte Group Hotels in Miches and Meliá Hotels International, which is improving and building a third hotel in Punta Cana.

“And we have a projection of a very important hotel and that surely in a couple of years we will see it materialized,” he added.

He said that Inverotel’s investment is already expanding beyond the traction destinations because the Iberostar Group will have a property in Pedernales, “and it is very likely that in Miches, we will have other surprises.”

As it stands now the Spanish investors have a good handhold on existing resort properties, about 56% of the market. So, if the Spaniards ask the Dominican gov’t jump, it responds how high. They do as they please in the RD with little or no government intervention. Such is their power.