Authorities will reinforce security on routes in Dominican Republic airports 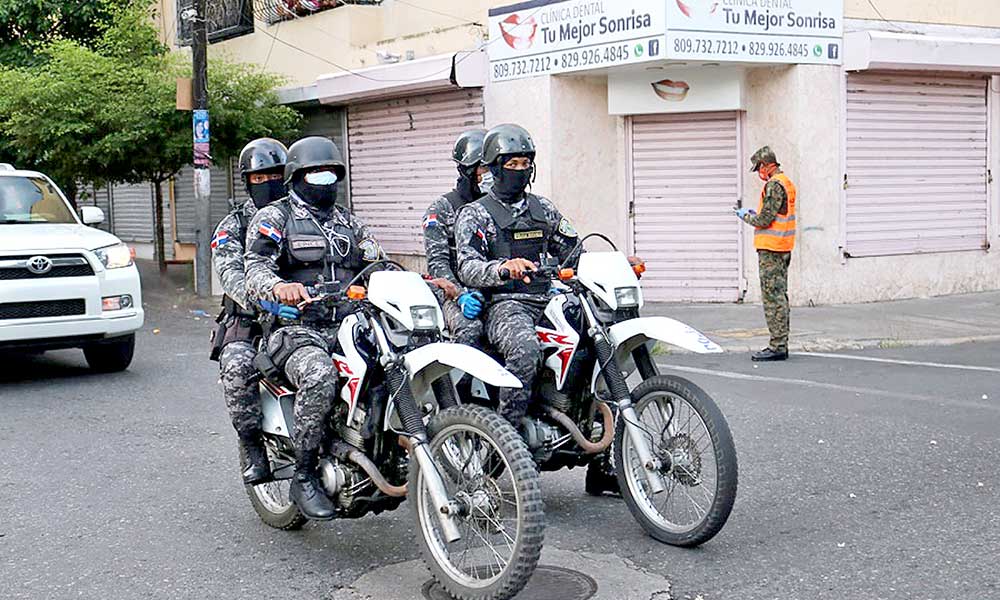 Police patrolling along the routes and around the country’s international airports will be reinforced to prevent crime in view of the increase in the arrival of local and foreign tourists for the Christmas season.

The operation called “Safe Airports in the Dominican Republic” provides for increased surveillance around the airports Las Americas (AILA) and La Isabela in Santo Domingo; Punta Cana, in La Altagracia; del Cibao, in Santiago; Gregorio Luperon, in Puerto Plata, El Catey, in Samana and La Romana, in the province of the same name.

The actions deployed will be increased from the 23rd of this month until January 7, 2023. They will be integrated by personnel from the Ministry of Defense, the National Drug Control Directorate (DNCD), and the National Police and coordinated with the Specialized Tourism Security Corps (Politur).

The measures will be commanded by the regional directors of the Police of the corresponding zones and their investigation and intelligence departments, according to Diario Libre.

This is to protect the foreign tourists but is really to protect citizens returning from No. America and Europe loaded down with foreign purchases of high value goods for friends, family, and selves. This is the time of year when government sets aside taxes for imported goods is the incentive for Dominicans to arrive with holiday purchases.

Historically, criminal gang have eyes at the airport informing accomplices who wait along Av Americas to accost the potential victims ripe for robbery.

You should add security to monitor the checked bags of arriving passengers. Things seem to be disappearing. .