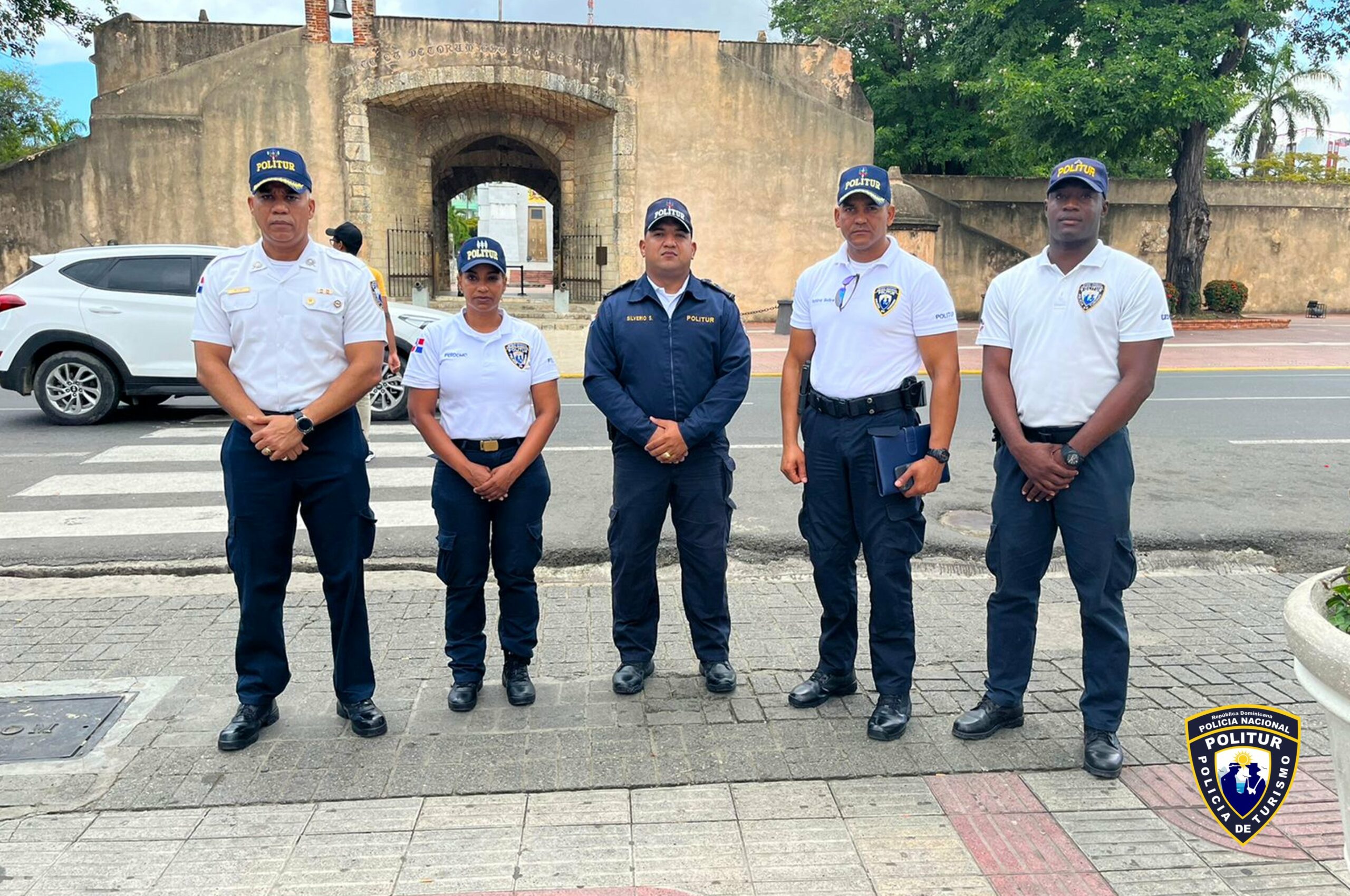 General Minoru Matsunaga, the head of the Tourist Police (Politur), stated that more than 200 agents are stationed in Colonial City as part of the security operations carried out in the DR’s tourist areas. “More than 200 men and women ensure the safety of visitors in Santo Domingo’s cultural-tourist zone,” he added.

He stated that he has received no reports of criminal activity in the area; “Neither theft of people nor vehicle rear-view mirrors, so security in the Colonial Zone is guaranteed.” Matsunaga explained that the plan is being developed in collaboration with the National Police and quadrants in the area, which has resulted in a positive outcome because the Association of Merchants of the Colonial Zone has also joined.

“Also, the tenants and the sectors that benefit, such as tour operators, are all collaborating, and we are all working together to solve any inconvenience that may arise in these days of the influx of visitors,” he emphasized.

I can’t keep up….is it no longer Cestur and back to Politur?

We always feel safe in the Zona Colonial. However why are crack houses allowed to remain open only a few blocks away in San Carlos ? Close the crack houses & you will save lives and have less crime .