Puerto Plata in 2022, the province with the lowest public investment 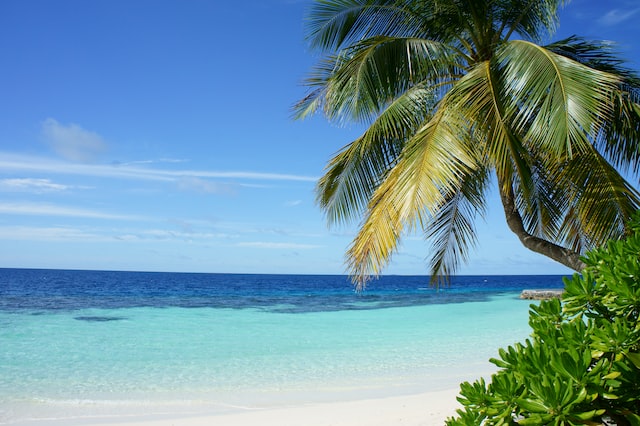 Puerto Plata has seen less public investment in the last eight years, with just RD$679.1 million at the end of the second week of December, a negative interannual variation of 54% and an absolute difference of RD$778.6 million when compared to 2021, when it registered RD$1 billion, according to data from the Ministry of Economy, Planning, and Development (MEPyD). This year’s performance is even lower than in 2020, when it accumulated RD$804.4 million, due to a 15.5% decrease, resulting in a net interannual difference of RD$125.3 million. This was the province’s lowest public investment since 2015 when the government on duty only invested RD$883.9 million.