Academy of Science slams devastation of major basin in SW 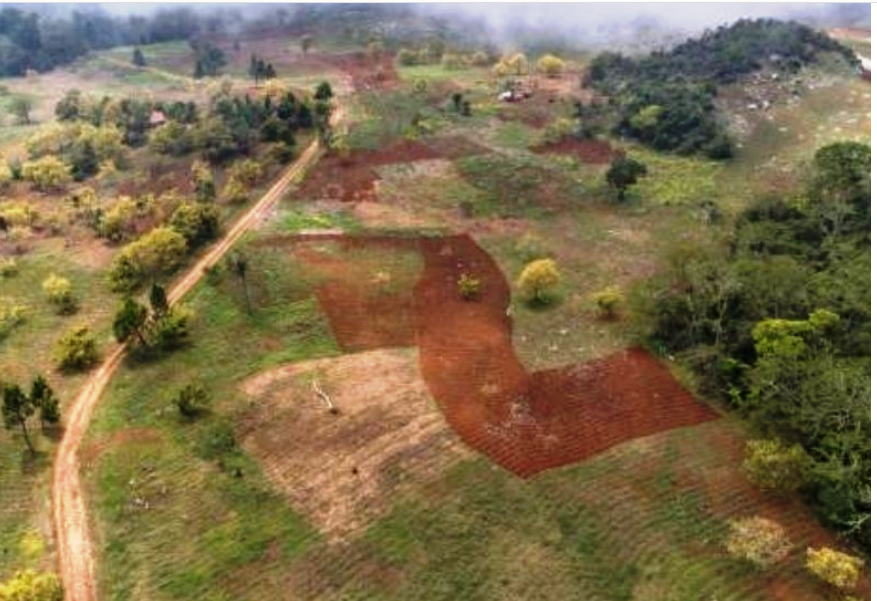 Santo Domingo.- The Academy of Sciences of the Dominican Republic on Wed. confirmed that 70 percent of the forest cover of the Mulito river’s watershed in Pedernales (southwest) have been cleared for uncontrolled farming.

“The Mulito river basin is in emergency and requires urgent intervention by the authorities to restore its forest cover in the sectors Agua Negras, Mencía, La Altagracia and Los Arroyos,” says a report by the Academy’s Natural Sciences and Environmental Commission.

“It’s true, the Mulito River has water, but everything is devastated and we estimate that it should be a surprise to the authorities that this river has water, when all the other tributaries and especially the Pedernales River itself, which is the main course of the mother basin, are totally dry or at least, instead of water, only stones and rocks are observed in abundance on both of its banks,” the Academy says in the statement.

The Academy also demanded that the Environment Ministry, the President and any other authority put a permanent stop to the planting of avocados and vegetables within the cloud forest of the Sierra de Baoruco National Park, “which it is also being devastated ” by the surge in agriculture.