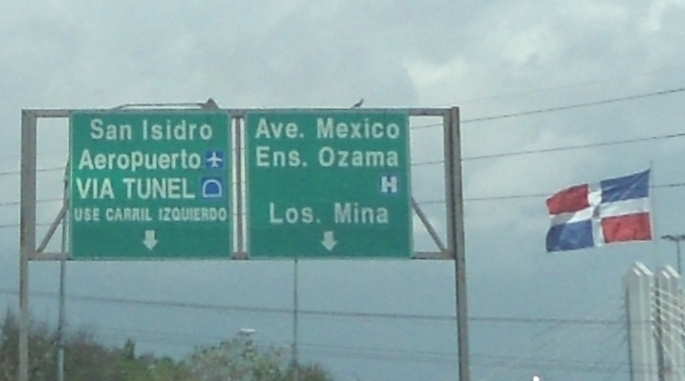 Santo Domingo.- Economy minister Isidoro Santana on Wed. expressed hopes that Congress arrive at a consensus to pass the Bill on Territorial Zoning, because in his view, the residents of the proposed demarcations can reap more benefits from economic growth.

“The progress made throughout our history has not managed to surmount the strong inequality observed in the regional distribution of the fruits of development. Between the region with the highest incidence of poverty, that of Enriquillo on the southern border, and the Cibao Northeast, there is a difference of three to one in the percentage of poor,” the official cited as an example.

The verification of the regional inequalities prompted the National Development Strategy 2030 to prioritize territorial cohesion, an essential element for the organization and quality of public services in the territories.