Tropical wave prompts flash-flood warnings for most of the country 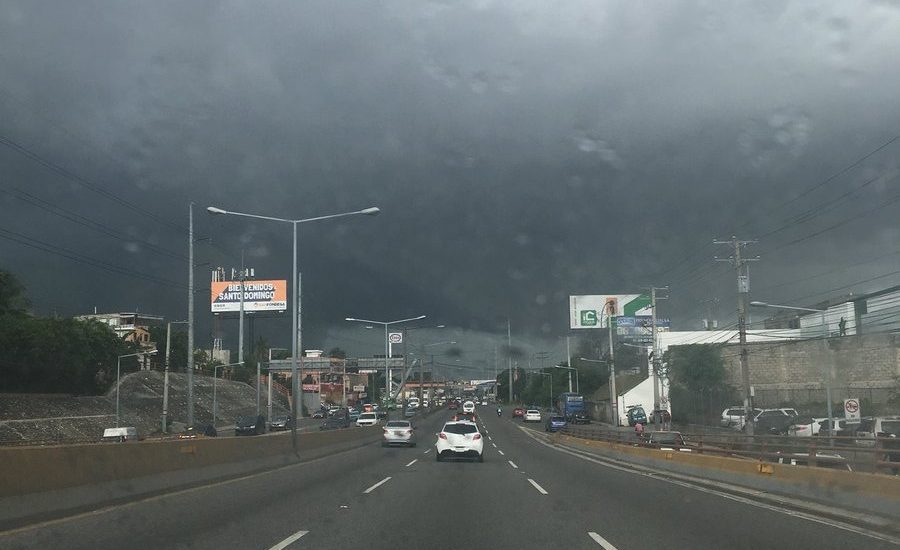 Santo Domingo.- The Emergency Operations Center (COE) on Fri. issued flash flooding alerts for 18 provinces and the National District on heavy downpours forecast for the next 24 hours over a large part of the territory from a tropical wave over the country’s south region,.

“The cloud field continues to move over a large part of the country, associated with an active tropical wave and the trough at medium and high levels of the troposphere, conditions that cause rain, lightning and thunderstorms and gusts of wind,” said the National Weather Office (Onamet).