A most horrific ranking: the country leads in femicides 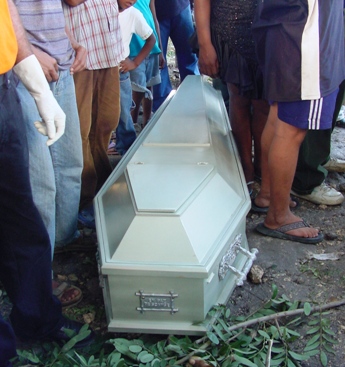 Santo Domingo (EFE).- In a difficult month for women in the Dominican Republic, with at least eight femicides confirmed to date, human rights groups question the veracity of official statistics, which post an apparent decrease in such crimes

Last week, the Attorney General’s Office (PGR) announced as an achievement the 25% decrease in the number of femicides so far this year, which maintains the downward trend registered last year and would turn 2019 into the best of the last 14 years.

Between 2005 and November 2019, the PGR acknowledges 1,295 femicides, but those numbers are far from those published by the Economic Commission for Latin America and the Caribbean (ECLAC) which, in a shorter period, between January 2010 and September 2019, has added 1,795 women killed in the Dominican Republic.