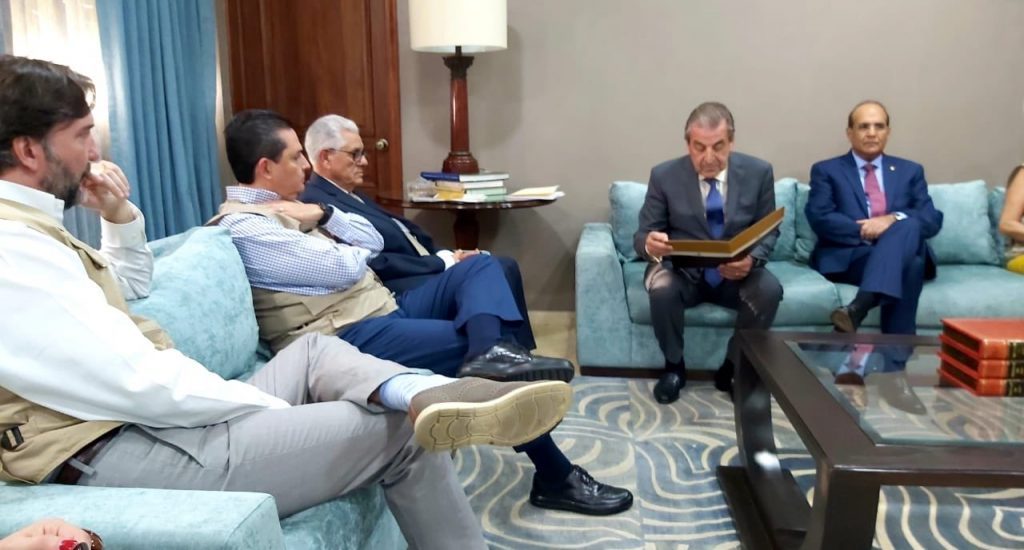 Santo Domingo.- The Organization of American States (OAS), election observer mission on Monday said that it “hails” the decision to implement the manual vote in municipal elections to be held on March 15, after they were suspended this Sunday.

In a statement, the mission also announced that it would remain in the country for the upcoming elections, “by virtue of the requests to do so received from all the political sectors of the country.”

Earlier Dominican president, Danilo Medina, invited the OAS observers and those of other international organizations on Monday night to continue in the country to follow up the events for the benefit of the ‘international credibility’ of the two elections that will be held this year. Including the presidential and congressional on May 17.