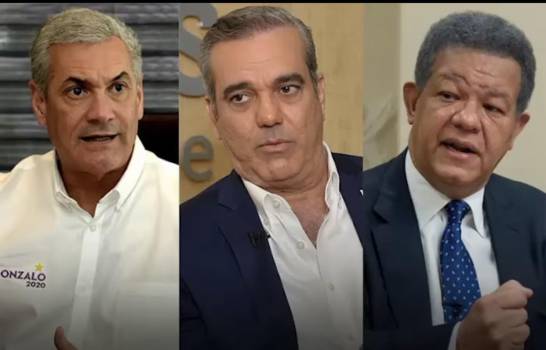 Santo Domingo.- Gonzalo Castillo, presidential candidate of the Dominican ruling party (PLD), is the only hopeful who has grown in recent months in the intention of votes for the presidential elections on July 5.

The Mark Penn Stagwel survey released on Wednesday by the SIN Group found that contrary to the official candidate, Luis Abinader of the PRM has dropped to 39% from 43% of the votes he would obtain, according to the survey carried out in January.

Leonel Fernández, of the People’s Force, is another who has experienced a drop in his bid, from 19% that he had on that date, now has 10.0%.

Castillo went from 28% in January to 37% to date, separated from Abinader by only 2%. Meanwhile, the number of undecided increased from 3% to 13%, for a 10-point difference.