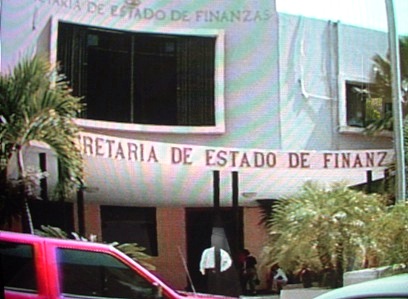 Santo Domingo.- The Dominican government changed the forecast of economic performance and estimates that the GDP will decline by 4% at yearend 2020, which would mean the worst result of the Dominican economy in more than 10 years.

This is a correction agreed among the Ministry of the Economy, o Finance and the Central Bank. The previous administration, of Danilo Medina, in its mid-term review of the macroeconomic estimates for this year calculated that the economy would not grow this year, as the variation in GDP for this year remained at 0%.

The new economic performance goal is derived from the preliminary figures contained in the 2019-2020 Macroeconomic Outlook of August 19, as stated in the letter sent Monday by President Luis Abinader to Congress with the reformulated 2020 budget.

“The lower economic activity resulting from the health measures adopted to protect the health of the population from the COVID19 pandemic imposes an important challenge as a consequence of the reduction in tax collections.”