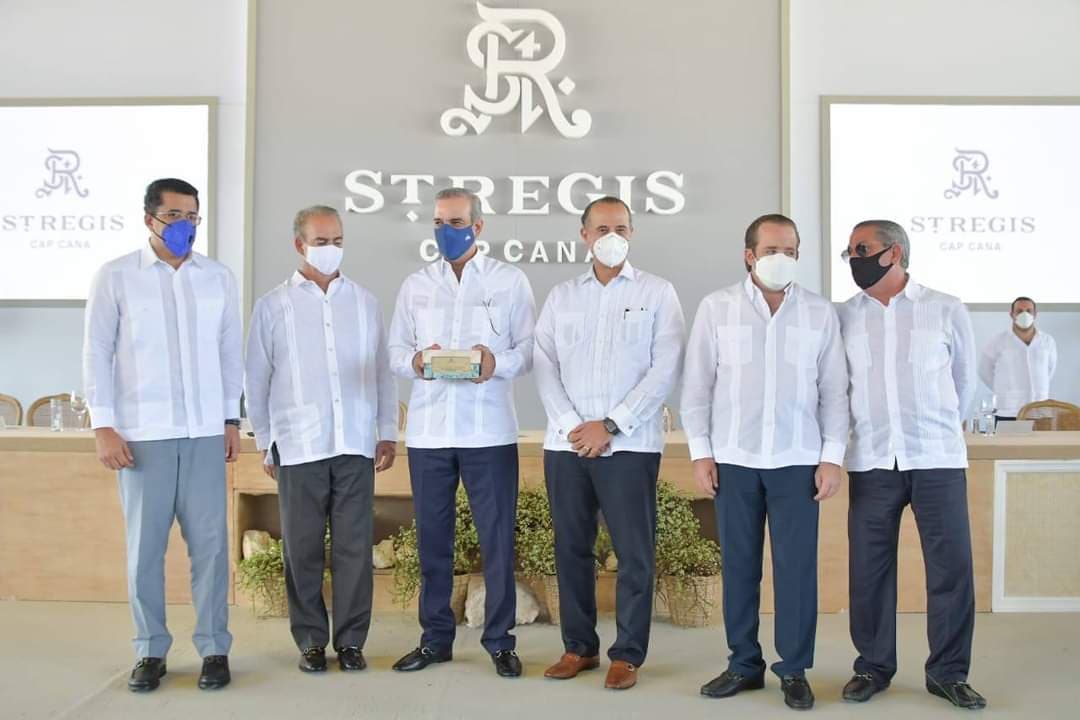 This is the result of the signing of the cooperation agreement between the Dominican Republic and the United States to finance energy, tourism, and other infrastructure projects, with the aim of strengthening the main industries, creating jobs, and strengthening the local economy.

SANTO DOMINGO, Dominican Republic. Small companies, women entrepreneurs, workers, and industries will benefit from about two billion US dollars that will be provided by the United States International Development Finance Corporation (DFC, for its acronym in English) to the country the framework of the América Crece program.

This results from the signing of the cooperation agreement between the Dominican Republic and the United States to finance energy, tourism, and other infrastructure projects to strengthen the primary industries, create jobs, and support the local economy.

President Luis Abinader and Foreign Minister Roberto Álvarez signed the agreement on behalf of the Dominican Republic. In contrast, for the United States, they signed the ambassador Robin Bernstein and Adam Boehler, executive director of the DFC.

The agreement fosters the América Crece program, an initiative of the United States Government to promote growth throughout Latin America and the Caribbean by mobilizing energy and infrastructure investments.

“This agreement highlights the strong commitment of the United States to the Dominican Republic and the essential role of investment in advancing our shared goals,” said Boehler.

“The Finance Corporation for International Development is proud to support this agreement by offering our financing tools to help mobilize the investment needed at a time when the COVID-19 pandemic has impacted tourism and other industries.”

For his part, the Dominican Foreign Minister, Roberto Álvarez, referring to the agreement, argued that it marked a new milestone in bilateral relations between the two countries.

“With this initiative, we gain access to Capital that will allow us to promote the recovery and growth of tourism, develop energy projects, and critical infrastructure for the country,” he said.

Foreign Minister Álvarez defined the agreement as the essential instrument signed by the two countries in the last three decades.