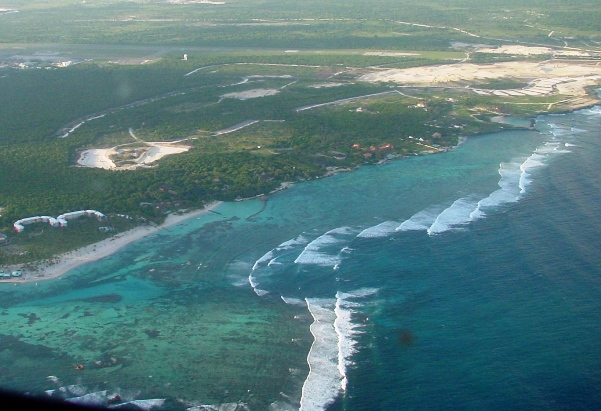 Santo Domingo.- The Central Bank of the Dominican Republic presented the change in the methodology to measure the Consumer Price Index (CPI), which is based on the changes in consumption that have been registered in the last 10 years in the country.

Among the most profound has occurred in the eastern region of the country, where tourism development has modified the habits of the population of that area.

Household spending on restaurants and hotels in that region represents 10.37% of the total in the east, almost at the same level as what they spend on housing.

In general, the average Dominican household nationwide spends more than half of its income on food, transportation and housing, as indicated by the Central Bank.