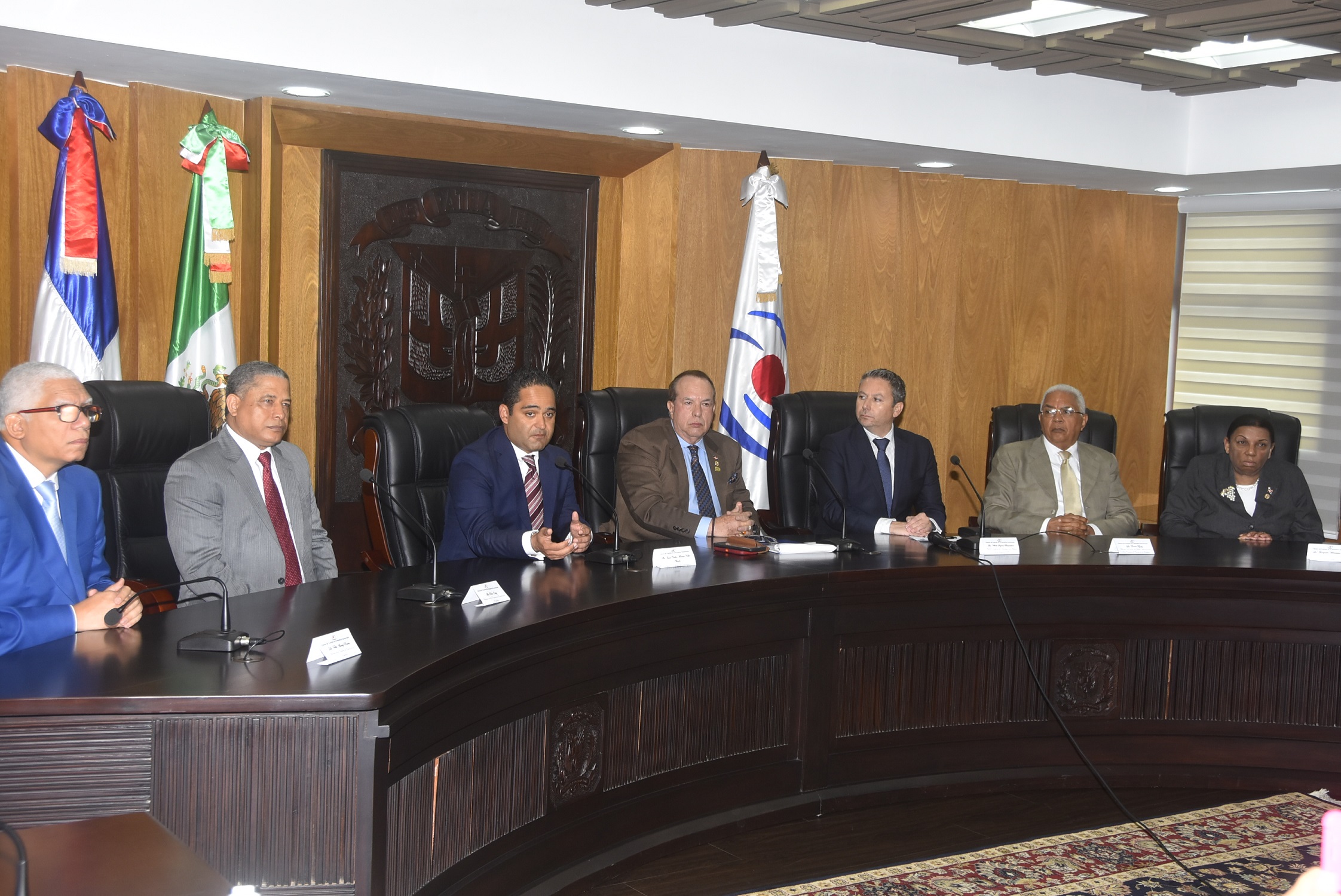 Santo Domingo.- Accounts Chamber president, Hugo Álvarez, said Wednesday that he cast a dissenting vote on the audit carried out on eleven works built by Odebrecht because many of the auditors’ findings were not reflected in the report.

“We had information, particularly myself and some of the members, that there were real distortions and that the realities that the auditors found in the field work were not reflected in that audit.”

“This led to the extreme that several times he went to the plenary session and the report was rejected, it was returned to the Audit Directorate until finally we couldn’t take any more and both the lawyer Margarita Melenciano Corporán and I cast a dissenting vote, because we had information that many of the findings, which were many, were not reflected in that audit,” he said.

Interviewed on Channel 11, Álvarez said he came to question several auditors and that “many were afraid.”

“There was even a chief auditor who refused to sign. I came to question various auditors and many were afraid, others told me that there were many things that were not reflected in the report and that is why my dissenting vote and Margarita’s as well.”