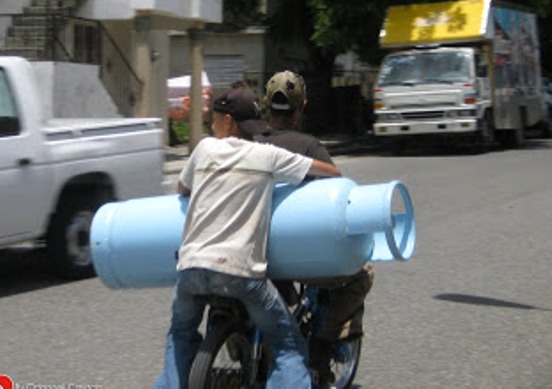 Santo Domingo. – Despite the international rise in oil prices, Liquefied Petroleum Gas (propane) will not increase, because the Government will “cushion” its effects, according to, Industry and Commerce Minister Víctor Bisonó.

The increase in oil is due, according to the official, to the effects of the weather in Texas, which has caused a drop in oil production and greater fuel consumption.

Meanwhile, the Dominican Government is going to compensate for the high fuel prices, but propane will remain unchanged. However, Bisonó did not say how long the cushion will last.