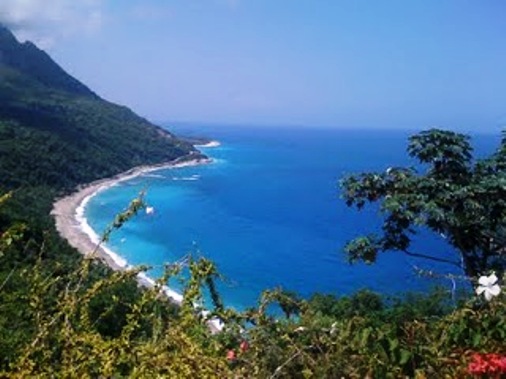 Santo Domingo.- The poor state of the roads in Dominican Republic’s southern provinces is one of the main hurdles to develop the region in terms of tourism.

The construction of beltways, an eventual overpass in the city’s western limits and improved road signs would contribute to motorize the industry.

Puntarena, Peravia vice president, Simón Suárez noted that the international standard for the arrival of tourists to their destination is two hours. “Which means that we have to bring the airport of Las Americas closer to the area, the way to achieve that is with the Santo Domingo beltway and the beltways of the different provinces.”

The clusters grouped in the Southwest Region Tourist Corridor include the provinces of Barahona, Azua, Peravia, San José de Ocoa and Pedernales