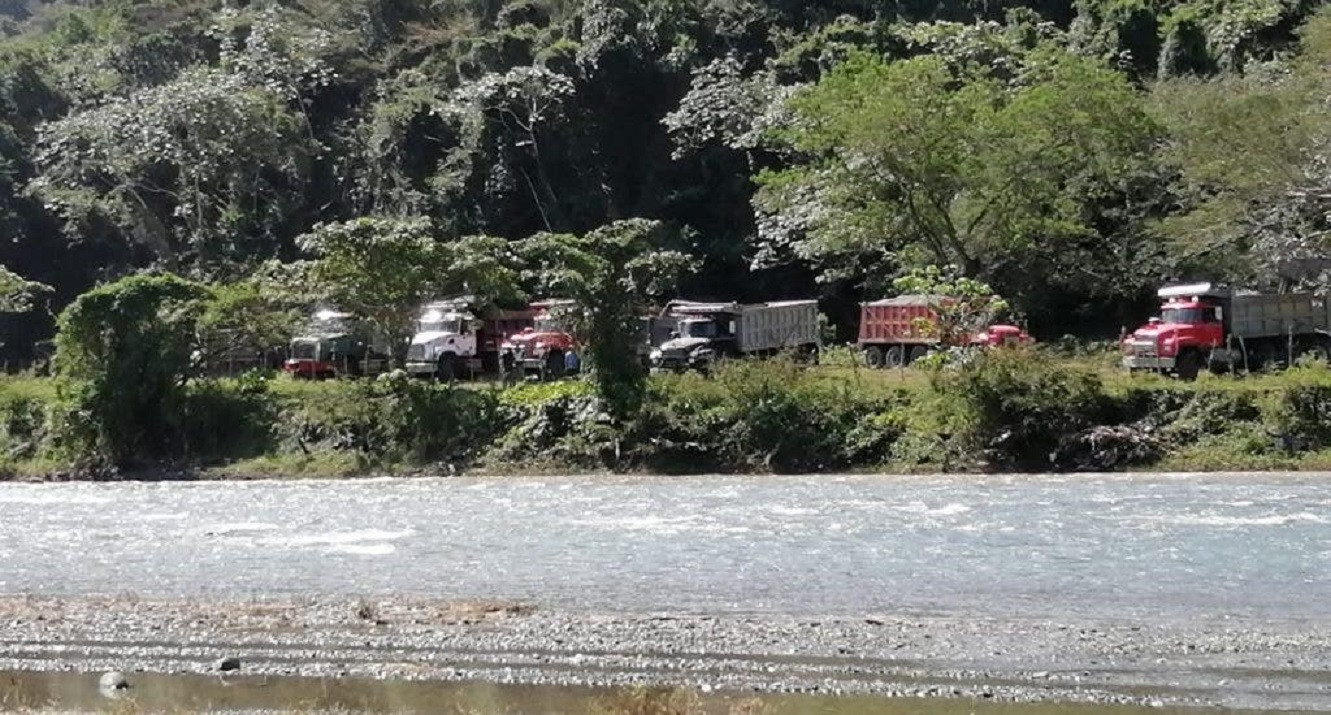 Santo Domingo.-  The National Environmental Protection Service (SENPA), carried out an operation this weekend in the provinces of San Cristóbal, Peravia, Monseñor Nouel, La Vega and Sánchez Ramírez, in which it seized 28 vehicles for the extraction of materials from rivers, detained 33 people and brought 10 to justice for resisting arrest.

SENPA director Ambiorix Cepeda Hernández, explained that, after intelligence work in coordination with the Specialized Attorney for the Environment and Natural Resources, two operations were carried out in the rivers, Nigua, Nizao, Yuna and Camú, to prevent damage to the banks.

In the San Cristóbal and Peravia provinces, three people were arrested for transporting sand, extracted from the Nizao River, two for burning wire on the banks of the Nigua River to extract copper, of which 400 pounds were seized,

Among the vehicles seized were a Mack truck, two Daihatsu trucks, a Hilux pickup truck and a Kia car.