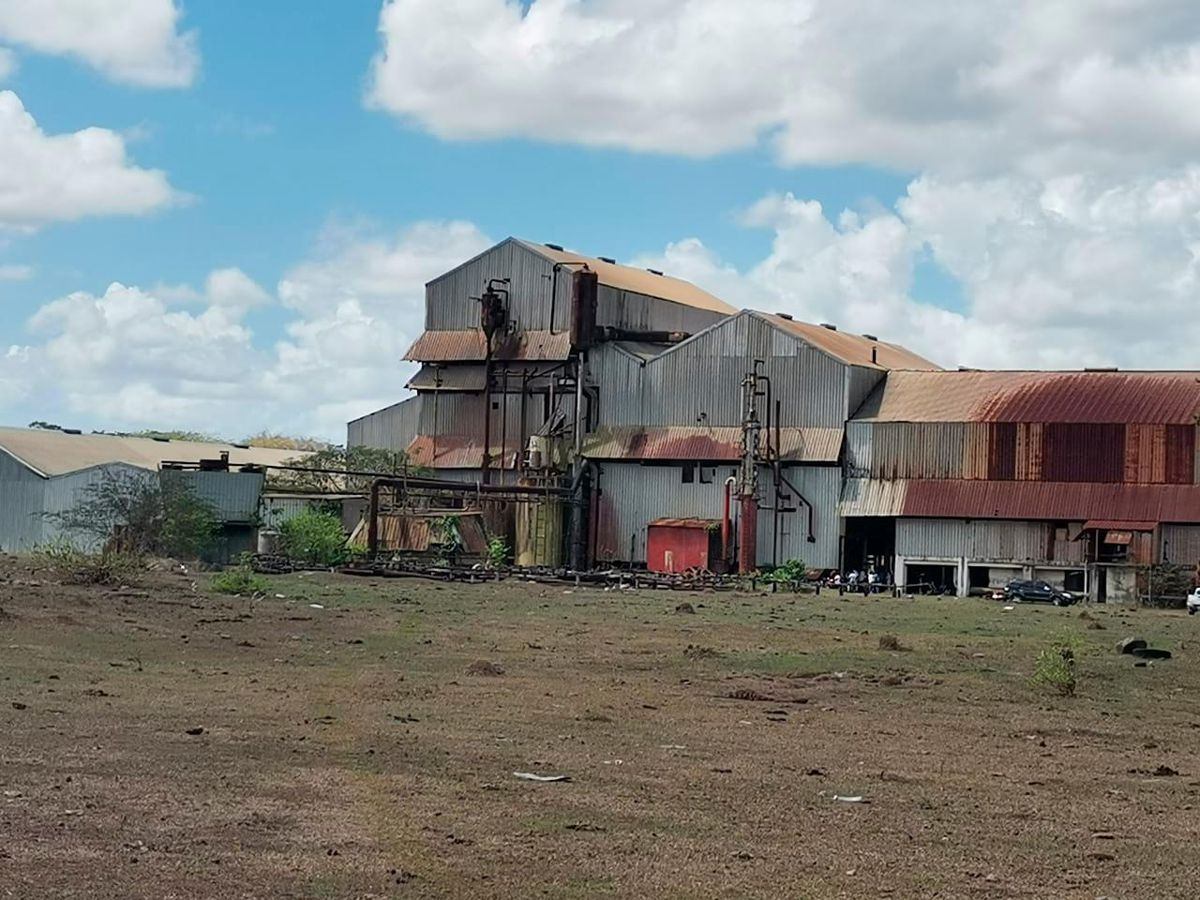 Several State institutions participate in the relaunch of the sugarcane industry. (PHOTO UESP)

The Presidency’s Project Evaluation and Monitoring Unit (UESP) reported on Tuesday that it is advising the State Sugar Council (CEA) to relaunch the sugarcane industry in the eastern region of the country.

Through a statement, the economist Hecmilio Galván, director of the UESP, said that in November 2020, the President of the Republic, Luis Abinader, ordered a study to that institution for the installation of a new mill for the manufacture of alcohol in the areas of the municipality of Guerra, Santo Domingo East, and the completion in the Public-Private Alliance (APP) of other sugarcane projects abandoned by the past government.

The document explains that the interest in relaunching the state sugar cane industry is being driven by the CEA, led by César Cedeño.

Galván made a tour of the sugarcane areas of Hato Mayor and San Pedro de Macorís, in the company of several CEA officials and other institutions, such as Milito de Jesús, deputy director; Irma Rondón, deputy director of the FEDA; the governor of Hato Mayor, Mery Vázquez, and Luis Sánchez Falette.

The official recalled that the country has a historical debt with sugarcane because it was the backbone of the Dominican economy for much of the nation’s history, contributing to the emergence of the capitalist economy in the country. Still, above all, due to the “looting,” this industry was subjected to the privatization of the sugar mills during the PLD governments.

According to Galván, the neglect to which the PLD subjected the national sugar industry generated extreme poverty in the sugarcane areas of the country and the abandonment of millions of tasks, whose vocation is the production of sugarcane.

He added that the sugar industry has still not been able to recover, so they support the CEA in planning this recovery, also supporting the private industrial sector.

Among the places visited by the official are: the distillery of the company Alcoholes Finos Dominicanos (AFD), in Consuelo, San Pedro de Macorís; the old El Coco sugar mill that makes sweets in Mata Palacio, Hato Mayor; the project for a tourist museum of sugarcane located in the old house of the Las Pajas sugar mill, in Batey Las Pajas, Hato Mayor.

Hecmilio Galván, who also participated in a mass in homage to the sugarcane leader Manolin Báez in the San Pedro de Macorís Cathedral, recalled that this city must assume the sugar industry as a city brand, and reiterated that the government of Luis Abinader is committed to the sector and the generation of employment in it.

Reopening of the Pringamosa Sugar Mill

As part of the route and with particular interest, Hecmilio Galván visited the Pringamosa Sugar Mill facilities, located in the region belonging to the Hato Mayor province. This mill, whose machinery is operational, has been closed since 2002, which has generated unemployment and poverty in this area of ​​the country.

Galván was accompanied by the senator of the El Seibo province, Santiago Zorrilla; the director of the municipal district of Mata Palacio, Vidal de Mota; the governor of Hato Mayor, Julia Mery Vázquez, as well as different personalities and sugar settlers in the area.

Galván promised to initiate, together with the authorities present, the steps to promote the reopening of this vital mill, which is currently under the custody of the Central Bank of the Dominican Republic.