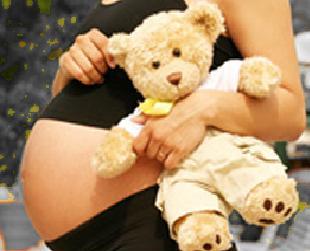 Santo Domingo.- Amnesty International’s annual report establishes that in the Dominican Republic the authorities had made some 85,000 arrests between March 20 and June 30, 2020 for alleged curfew violation and questions that abortion continues criminalized in all the circumstances that civil society demanded for years, to decriminalize on three grounds.

It points out that the country did not decriminalize abortion, not even in situations in which the pregnancy would endanger the life of the pregnant woman or girl, in cases of malformation of the fetus or when the pregnancy was the result of rape or incest.

It adds that in February 2020 the Inter-American Commission on Human Rights heard the case of “Esperancita,” a 16-year-old girl who had died in 2012 after being denied the treatment that could have saved her life, because she was pregnant and suffered from leukemia.