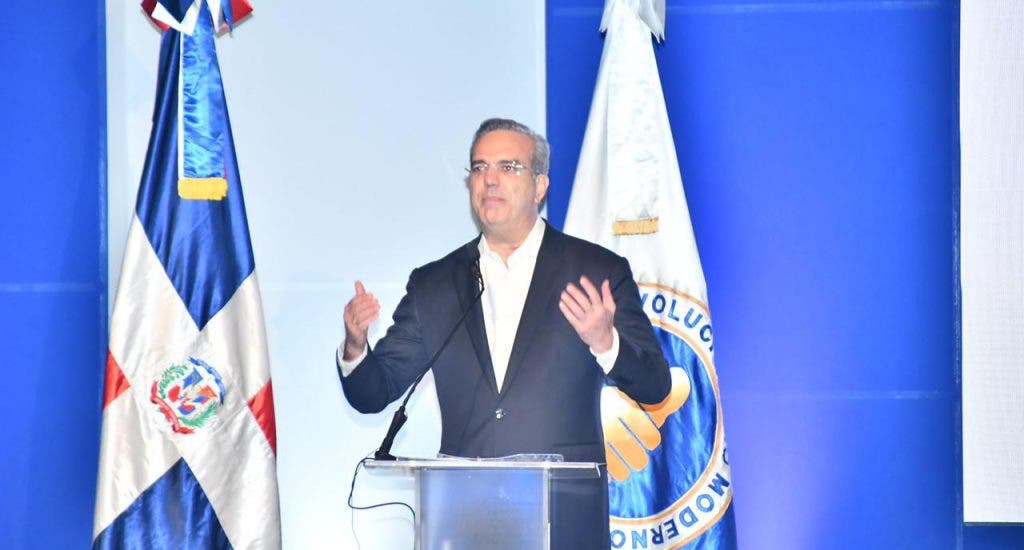 Santo Domingo.- President Luis Abinader warned Sun. that the reform of the National Police will be carried out “at all costs” even if groups within that institution oppose it.

“A week ago we announced the start of this reform, which will take two years; The Police have problems from 50 years ago and it’s not true that we are going to solve them overnight.”

The president, during a meeting with neighborhood councils north of the capital, sad the problems affecting that institution could be further aggravated by people within the Police who oppose its reform.

Abinader listened to the demands of the community members while announcing several of the works that will be carried out in Santo Domingo Norte, including the extension of the Santo Domingo Metro.