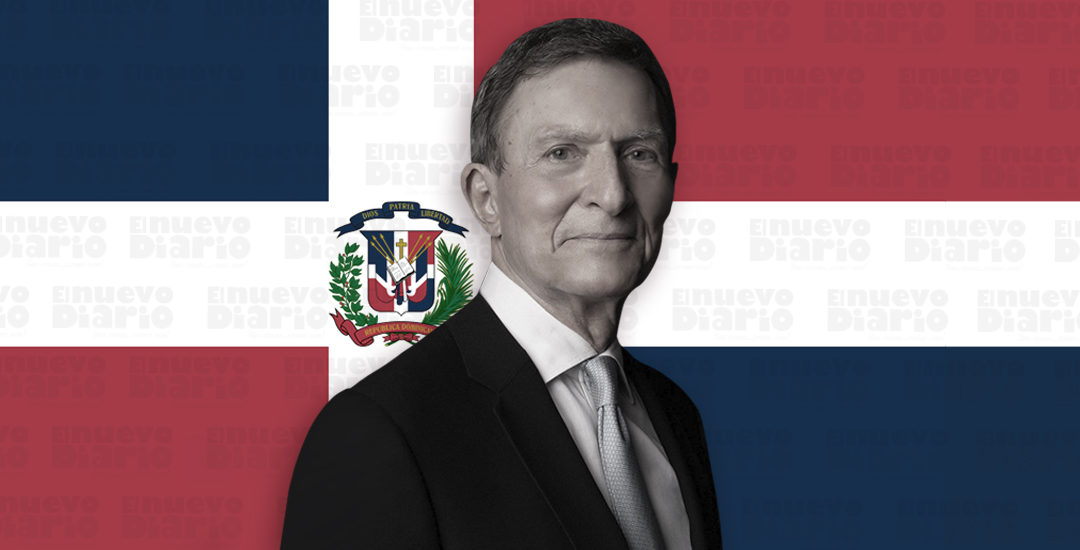 Santo Domingo.- The Dominican government Mon. night announced it will not attend the meeting of the Bilateral Technical Commission with Haiti until the authorities of that nation publicly declare that it has halted the construction of the canal at the Massacre River.

Foreign Minister Roberto Álvarez made the statement, accompanied by Administrative Minister of the Presidency, José Ignacio Paliza, after concluding a meeting with President Luis Abinader and other officials.

Álvarez said the Foreign Ministry, since April, sent a communication to the Haitian government in which it requested to stop the work on the canal, and in the same communication called a meeting of the Bilateral Mixed Commission.