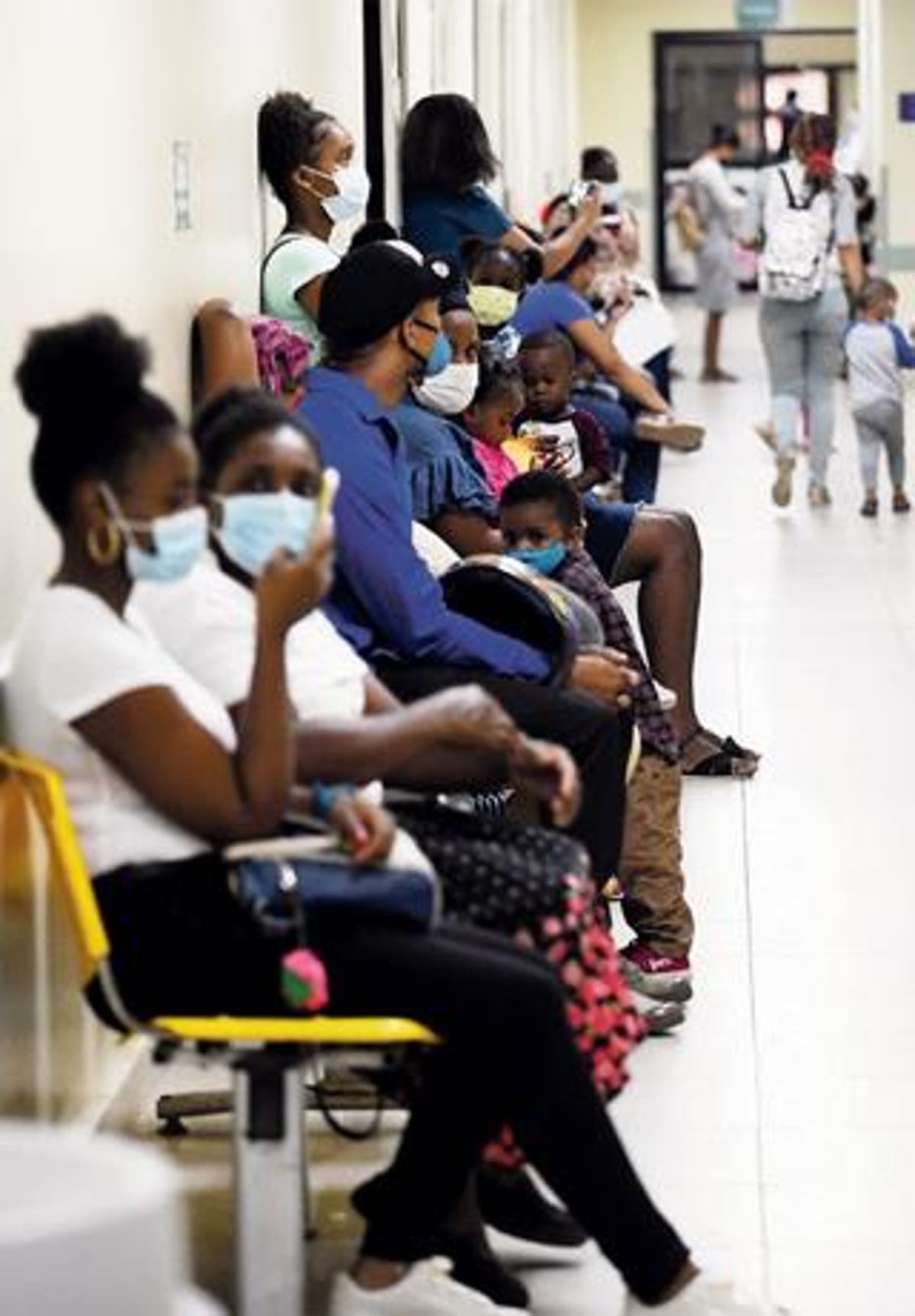 According to data obtained yesterday at the medical center at the Robert Reid Cabral children’s hospital, there are nine hospitalized children affected by the coronavirus.

All the patients remained stable until yesterday afternoon and were kept in a standard hospital room, Dr. Clemente Terrero, director of the pediatric hospital, told Listín Diario.

He also indicated that on Monday, there were only six cases in the hospital, while yesterday, three were admitted for a total of nine infants affected by the disease.

In recent days, the specialist pointed out that the number of affected children has remained “variable” because there are days more agitated than others.

Terrero attributed the increase in cases to new variants of the virus circulating in the country.

“We presume that it is that, although it is not confirmed yet, but this outbreak has been more powerful and above all it has lasted longer than the others,” said Terrero.

Hospital cases
A total of 622 cases have been taken to the hospital on suspicion of the virus, of which 97 have tested positive.

Curfew
The specialist described as positive the measure that the curfew is withdrawn in localities with at least 70 percent of citizens vaccinated with the two doses against the coronavirus.

“All the measures that are being taken have been correct, like that (withdraw the curfew where necessary) because the more people are vaccinated there is less incidence of the virus,” explained Terrero.

Expansion of beds
On June 23, the Robert Reid Cabral children’s hospital enabled another internment room with 18 beds for children affected by Covid-19 due to the rise of the coronavirus.

So far, there are 32 beds in total, of which four are intended for intensive care. This new area is located on the fifth level of the health center.

“The expansion of beds will respond to the new variants of the virus, since due to them the cases of children affected by the virus have increased,” said Terrero during the opening ceremony of the new area of ​​the health care center.