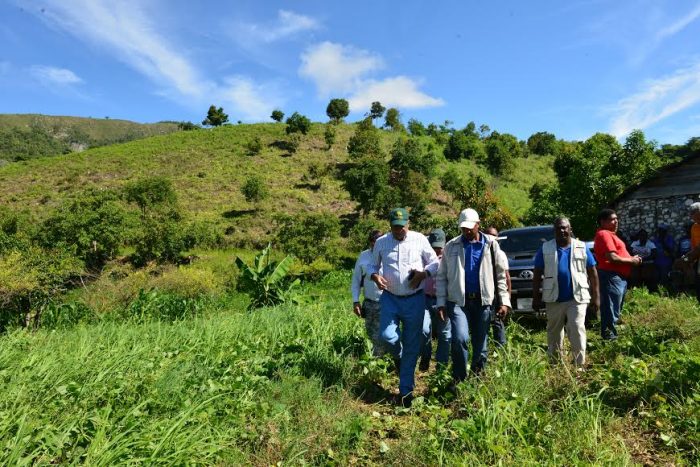 Santo Domingo.- Faced with the depredation that strips the vegetation of the Sierra de Bahoruco National Park, reported by Listín Diario, the Minister of Environment and Natural Resources, Orlando Jorge listed the actions carried out by that institution for the rescue of this important protected area.

The report specifies how deforestation has eliminated much of the varied vegetation, in addition to the agricultural work that has spread throughout the mountains and the Haitian occupation that is based in the area and is used as cheap labor, have caused the loss of the hydrographic basins that supply water to rivers such as the El Mulito, the main tributary of the Pedernales River.

He said since he took office he has visited the region more than seven times, being included as a priority area for its recovery together with Valle Nuevo, which has already begun its rescue and Los Haitises, due to its biodiversity and the importance of its hydrographic sources that supply water to various rivers in the country.

“In the next few days we will be announcing the Recovery Plan for the Sierra de Bahoruco National Park.”