Dengue rebounds with 5 deaths and 471 cases 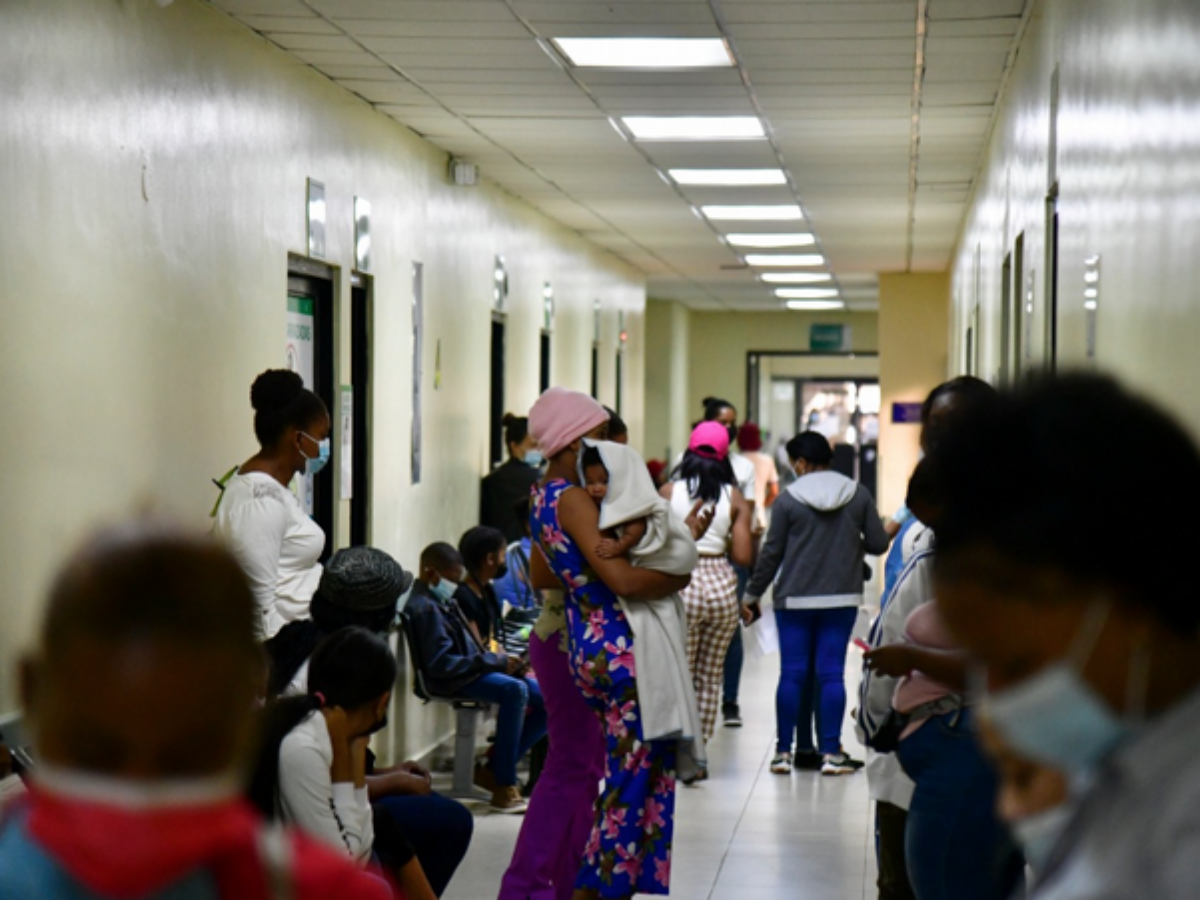 Dengue is causing a high number of infected in the first weeks of this year, especially in Greater Santo Domingo, Santiago and Bonao.

In the first six weeks of this year, dengue cases are 147% higher than those registered in the same period last year, although the number of deaths is similar with only five.

The country registered 471 cases of dengue with five deaths in the first six weeks of this year, exceeding 147% of those noted in the same period last year when 189 cases with the same number of deaths had been reported.

Most of the cases registered in the last week are concentrated in Greater Santo Domingo, Santiago, and Bonao. The epidemiological surveillance system also records 19 cases of malaria this year, whose incidence is 49% lower than in the first six weeks of 2021, when 37 cases were reported.

Dengue is a febrile disease responsible for causing significant epidemics in previous years. It is transmitted by the bite of the Aedes aegypti mosquito that reproduces in clean water, especially stored for domestic use.

According to the report corresponding to epidemiological week number six, which includes notifications up to February 12, 305 cases of dengue were reported in the last four weeks, for a cumulative total of 471 cases, including five deaths, which still have not been audited by the clinical audit committee.

Regarding malaria, a disease caused by parasites transmitted to humans through the bite of infected female mosquitoes belonging to the genus Anopheles, the system has captured 19 cases to date; 79% correspond to the outbreaks of San Juan and Azua.

Malaria is preventable and curable, and the symptoms are chills, fever, and sweat that generally appear a few weeks after the bite; the Ministry of Public Health maintains an active community search for feverish people, treatment, and investigation of identified cases.

Another of the diseases under surveillance is leptospirosis, transmitted to humans through contact with the urine of contaminated animals. This year one death and nine infections were reported, also below those reported last year, when two deaths and 18 cases had been recorded. Specialists recommend keeping water stored for domestic purposes well covered and cleaning home environments to prevent the breeding of the dengue-transmitting mosquito.

FIGURES
Maternal death
In the first six weeks of 2022, 26 maternal deaths have been reported, three less than the same period of the previous year and 307 infant deaths; 79% (244/307) occurred in the first 27 days of birth, that is, in the neonatal period. Last year to date, 289 infant deaths had been recorded.