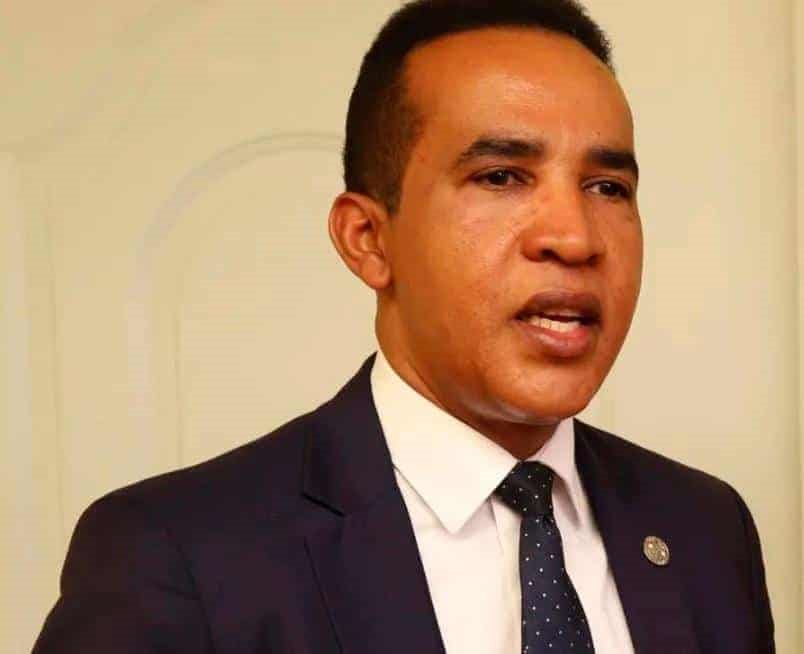 Santo Domingo.- A group of relatives of General Julio de los Santos Viola, who was deputy security chief of former President Danilo Medina, have been included in the accusation filed by against those involved in the Coral and Coral 5G corruption case.

In the accusation appears as accused the wife of General Viola, María del Alba Trinidad and her parents, identified as Elida María Trinidad Santiago, and Manuel de Jesús Alba Solano.

Supposedly, the general’s wife served as a figurehead for her husband to place in her name her assets acquired with US$72.7 million in funds stolen from the Presidential Security Corps (Cusep) and other agencies.

Millions of dollars…GREEDY HANDS WITHOUT LIMIT ..WHAT A COUNTRY.