Mum’s the word on Haiti magnicide 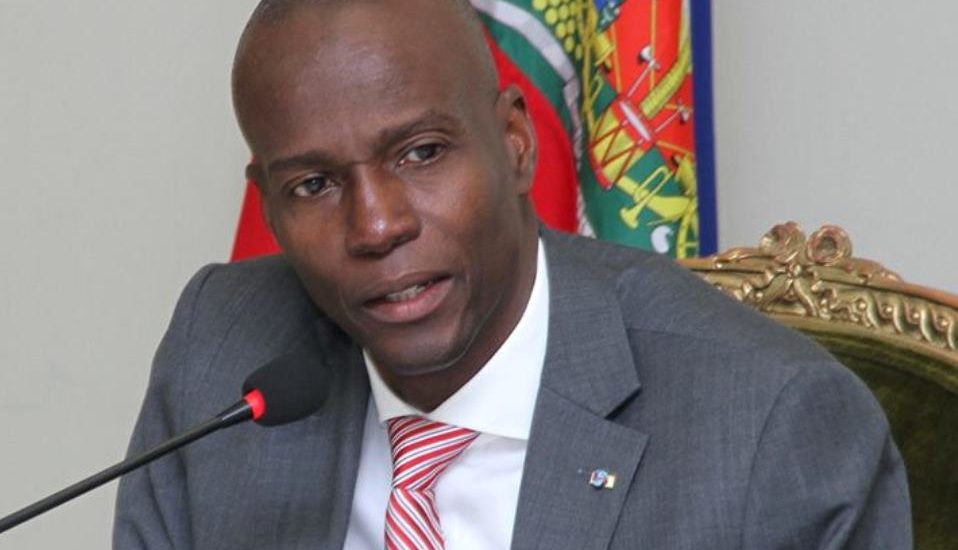 Port-au-Prince.- One year after the assassination of Haitian President Jovenel Moïse, there are hardly any certainties about the planning, financing and execution of the assassination, which has exacerbated the crisis that the country has been experiencing for decades.
The investigation seems to have practically stalled since the first arrests of members of the commando that raided the president’s home in Port-au-Prince in the early hours of July 7, 2021, without encountering opposition from his security forces, while Moïse’s entourage affirms that those responsible are still on the loose.
Both Moïse’s family and the Prime Minister, Ariel Henry, have requested help from the United Nations in the investigation of the assassination, which remains deadlocked despite the arrests, raids, seizures and other actions carried out in relation to the assassination.